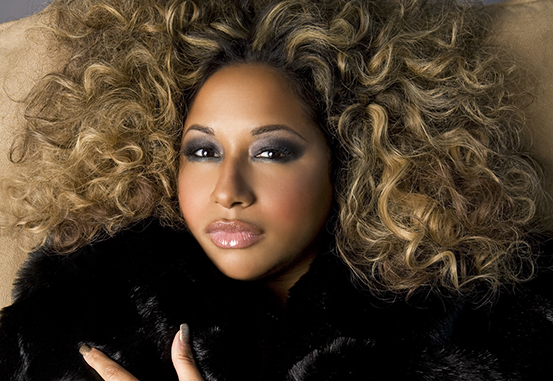 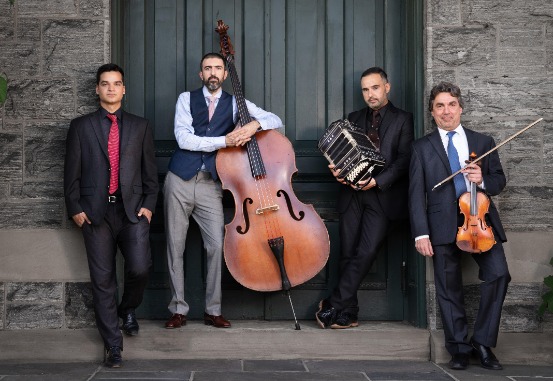 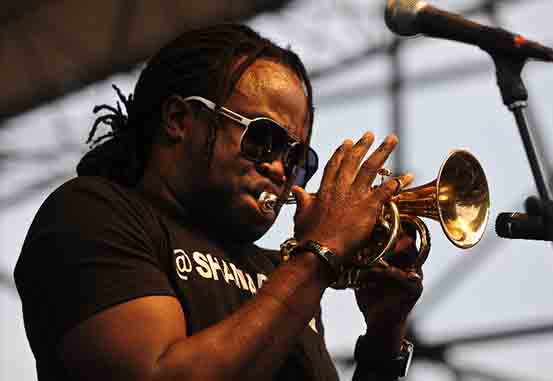 While Joe's Pub is temporarily closed to public access, join us for Joe's Pub Live! – a free series of live-streamed and archived performances from our iconic stage in New York City. Facilitating social connectivity during this time of physical distancing, Joe's Pub remains dedicated to supporting performing artists at every stage of their careers through sharing concerts with our audiences each Thursday, Friday & Saturday night at 8PM Eastern.

Closures and cancellations because of COVID-19 have majorly disrupted access to revenue for artists all over the world. If you are enjoying this performance and are able to support, please consider supporting making a contribution by Venmo to @cheeyangmusic to support the writers of Eastbound whose production at the Adirondack Theatre Festival this summer has been canceled.

“I don’t want to just survive. I want to live.” Told through the soundscape of a contemporary score amalgamated with traditional Chinese folk music and Mandopop, EASTBOUND is a new bilingual musical about the unexpected meeting of two brothers from opposite sides of the world, their quests for survival, and the power of choice.

Born and raised in Singapore, Cheeyang Ng is an award-winning singer-songwriter who has performed around the world, including Lincoln Center with Carole King and Carnegie Hall with a cappella group Vocalosity. They are the first Singaporean to headline a concert at Joe's Pub and Millennium Stage at Kennedy Center showcasing their original music and their songs have been performed around New York, including The Duplex and Feinstein's/54 Below. They are a graduate of Berklee College of Music (BMus) and NYU (MFA). Musicals in development include EASTBOUND (Village Theatre Festival of New Musicals, NAMT Writers Grant, NYTB IMPACT Award) with Khiyon Hursey, ONLY US (Drama League Residency) and THE GOLDEN THRESHOLD (Live & In Color) with Eric Sorrels. Select credits include: 2019 ASCAP Foundation Lucille & Jack Yellen Award, 2019 Johnny Mercer Songwriters Project, 2019 Prospect Musical Theatre Lab and 2018 Front and Center with Tom Kitt.

Khiyon Hursey is a writer and composer based in Los Angeles and New York. A 2014 graduate of Berklee College of Music with a degree in Songwriting, he recently finished a stint as a staff writer for Netflix’s romantic musical drama, SOUNDTRACK. He is the recipient of the ASCAP Foundation’s Irving Burgie Scholarship, Bart Howard Songwriting Scholarship, a 2016 NAMT Writers Grant, a 2016 - 2017 Dramatists Guild Musical Theater Fellow, 2017 Space on Ryder Farm Residency, 2018 Johnny Mercer Songwriter’s Project residency,  2019 ASCAP Musical Theatre Workshop with Stephen Schwartz, and the 2019 Rhinebeck Writer’s Retreat.