MOBILE UNIT’S SUMMER OF JOY will be a pop-up experience in New York’s open spaces with three key community and performance elements. Each day will begin with the National Black Theatre’s Stage for Healing and Resilience, co-produced by The Public Theater and National Black Theatre in continuation of a relationship that dates back to the 1960s. This community stage will be followed by VERSES @ WORK – THE ABRIDGED MIX, written and performed by Mobile Unit artist Malik Work. The experience will culminate in SHAKESPEARE: CALL AND RESPONSE, conceived and directed by Patricia McGregor. A couple of tour stops will also be visited by People’s Bus, a project of the NYC Civic Engagement Commission that focuses on five initiatives: well-being and mental health; climate justice and environmental health; know your rights education; food security; and participatory budgeting and economic empowerment. When joining us on tour, we strongly encourage you to wear a mask and to practice physical distancing.

Locations, dates, and times are subject to change. 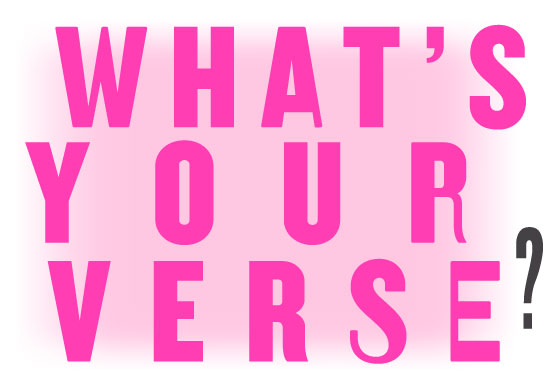 In SHAKESPEARE: CALL & RESPONSE, the cast recites Shakespeare’s Sonnet 29. While many of his sonnets seem to reflect on and bemoan the loss of relational love, Sonnet 29 takes a slightly different bent: Love as a soothing and powerful balm for enduring the pitfalls of life. Now its time to write YOUR own verse... 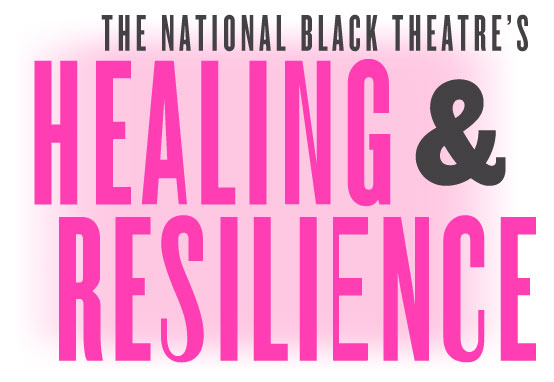 In partnership with the National Black Theatre, MOBILE UNIT’S SUMMER OF JOY invites audiences into a space of reflection and meditation, as well as actively giving voice to their own experiences, through National Black Theatre’s Stage for Healing and Resilience. The community stage features artists from Mobile Unit’s community partners sharing their own narratives of resilience and hope in spoken word, poems, monologues, and songs. 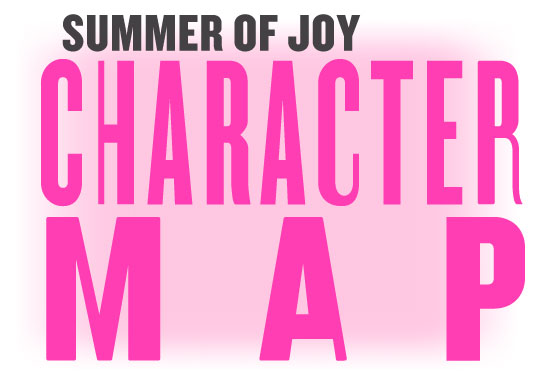 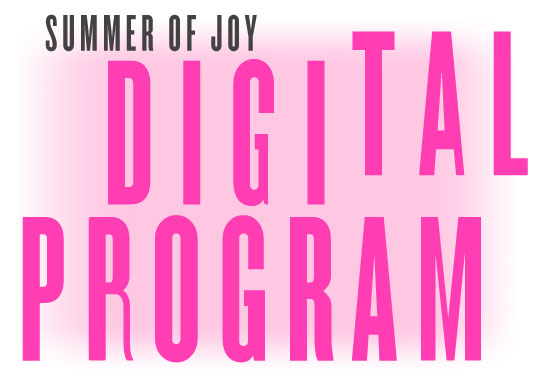 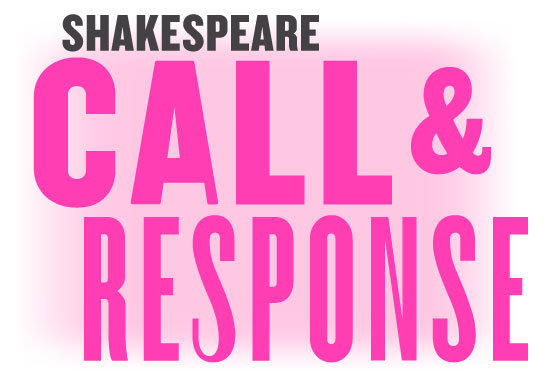 Rooted in the vibrant interplay between performers and audience, SHAKESPEARE: CALL AND RESPONSE is an hour-long celebration of text, music, dance, and improvisation with a live crowd. 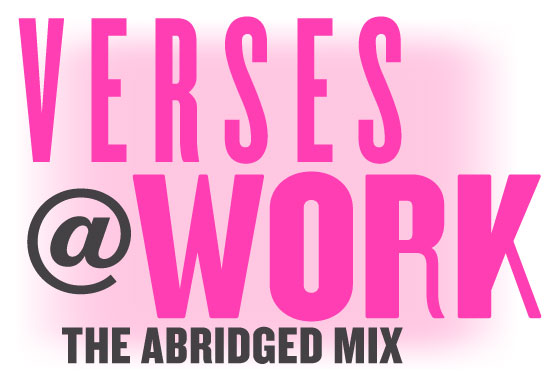 The New York City Department of Transportation’s (NYC DOT) mission is to provide for the safe, efficient, and environmentally responsible movement of people and goods in the City of New York and to maintain and enhance the transportation infrastructure crucial to the economic vitality and quality of life of our primary customers, City residents. NYC DOT’s Public Space Unit oversees the agency's efforts to create, manage, and maintain public spaces that prioritize pedestrians and cyclists across the city. Public space programs include Open Streets, Plazas, StreetSeats, and more. The Mobile Unit is being brought to plazas through the Public Space Activations program which seeks to provide high quality activations to public spaces in high-need neighborhoods, with a particular focus on areas hardest hit by COVID-19. The People's Bus is a project of The New York City Civic Engagement Commission and their Public Artist in Residence, Yazmany Arboleda. The Civic Engagement Commission was created in 2018 through a Mayoral Charter Revision Commission and citywide vote. CEC’s Mission is to enhance civic participation in order to increase civic trust and strengthen democracy. The Commission is committed to engaging and listening to community while lifting up the voices of all New Yorkers, particularly the underserved and marginalized. The People’s Bus is a retired NYC Department of Correction vehicle that is being transformed into a mobile community center—democracy on wheels. The People’s Bus aims to meet New Yorkers where they are—literally and figuratively, providing them with resources, education, and engagement.