UTR On The Road

The Pandemic has altered the American Theater. The flight of theater patrons and theater makers around the country during the pandemic has had real consequences. To highlight this transformation in American theater and follow its audience and artists, the Public Theater’s Under the Radar Festival will go On the Road. Supporting select performances outside of the New York City area.

There are three projects that represent the producing and touring of artists in the festival around the country. This initiative is supported by Kate Hall and Gary Lynch with a special gift to the Public Theater.

Inua Ellams “Evening with an Immigrant” will play three performances in New York before showings at Oklahoma City Rep and Stanford Presents.

Jasmin Lee Jone’s “Seven Methods of Killing Kylie Jenner” will move from a three-week run during the Under the Radar Festival to a full mainstage run at Woolly Mammoth Theater in Washington, DC.

Pascal Rambert’s “Art of Theater/With My Own Hands” will be performed at Performance Spaces for the 21st Century (PS21) a new residency and art center located just outside of Chatham, New York. “Art of Theater …”is a recipient of a FACE grant and support from the French Cultural Services.

Due to the pandemic theater makers and their audiences dispersed to places around the country. The production of Pascal Rambert’s “The Art of Theater/With My Own Hands” at PS21(Performance Spaces for the 21st Century in Chatham, NY)– is an example of that phenomena. UTR will work with PS21 to host a residency and open a production in the Hudson Valley, where many of its artists and audience members moved during the lockdowns in 2020.

UTR On the Road also highlights the fact that UTR works with many institutions not in NYC to make the festival possible. These performances are built to travel and reach wider audiences. “Seven Methods of Killing Kylie Jenner” is moving to D.C. immediately following UTR, for an extended run at the Woolly Mammoth Theater. In fact, “Seven Methods…” was brought to UTR for consideration by Maria Goyanes, Artistic Director of Woolly Mammoth. Inua Ellams “Evening with an Immigrant” will play Oklahoma City Rep and Stanford University following his UTR performances.

Inua Ellams “Evening with an Immigrant”. 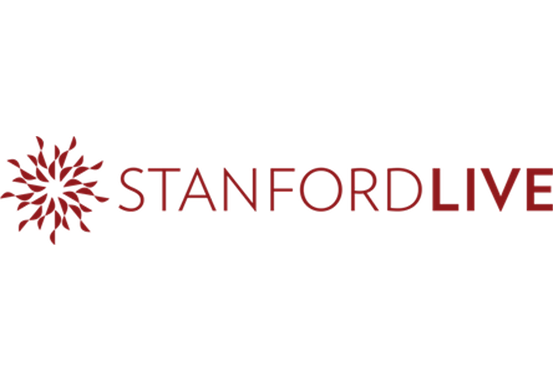 Inua Ellams “Evening with an Immigrant” at Stanford Presents 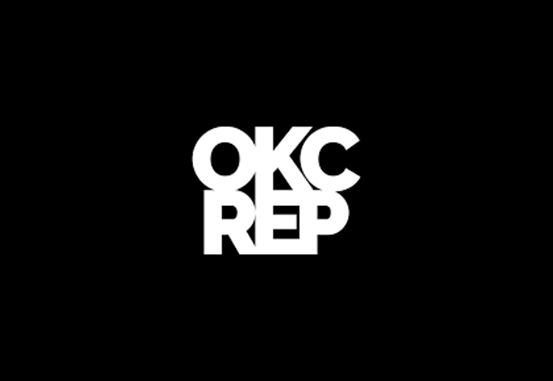 Inua Ellams “Evening with an Immigrant” at Oklahoma City Rep 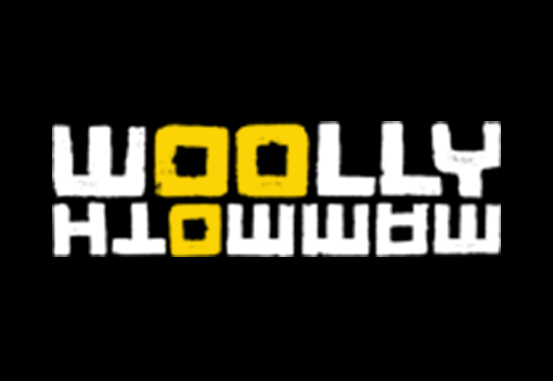 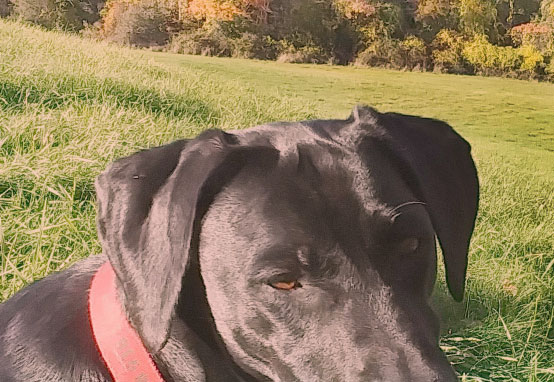 The Art of Theater & With My Own Hands