THE CHINESE LADY
By Lloyd Suh
The Barrington Stage Company and Ma-Yi Theater Company Production
Directed by Ralph B. Peña
Presented by The Public Theater

Inspired by the true story of the first Chinese woman to step foot in America, Lloyd Suh’s critically-acclaimed play, THE CHINESE LADY, is a tale of dark poetic whimsy and a unique portrait of the United States as seen through the eyes of a young Chinese girl. In 1834, 16-year-old Afong Moy sailed into New York Harbor and was immediately put on display for a paying public who were mesmerized by her exotic ways and horrified by her tiny bound feet. As audiences follow Moy’s travels through America as a living exhibit for decades, THE CHINESE LADY shares her impressions of a young country struggling with how to define itself.

Our audience policy requires proof of complete COVID-19 vaccination AND proof of a booster dose (for those eligible in accordance with CDC guidelines) by the date of attendance for access to the facility, theaters, and restaurant. For complete health and safety protocols, visit Safe at The Public.

PRODUCTION EFFECT ADVISORY
THE CHINESE LADY will include simulated cigarettes, loud sounds, and flashing lights during the performance. As sensitivities vary from person to person, please call 212.967.7555 or email us at [email protected] if you have specific questions.

PRODUCTION CONTENT ADVISORY
THE CHINESE LADY contains descriptions and depictions of anti-Asian violence and hate crimes. As sensitivities vary from person to person, please call 212.967.7555 or email us at [email protected] if you have specific questions. Ma-Yi Theater Company was founded in 1989 for the production and development of new plays and performance work discussing and engaging with the Filipino American experience. In 1998, responding to the growing need for a developmental venue for Pan-Asian American texts, Ma-Yi expanded its mission to include works by Asian American playwrights of all ethnicities and origins. Its numerous acclaimed productions include Haruna Lee’s Suicide Forest, Jessica Hagedorn & Fabian Obispo’s Felix Starro, Mike Lew’s Teenage Dick and Bike America, Qui Nguyen’s The Inexplicable Redemption of Agent G and Soul Samurai (with Vampire Cowboys), Hansol Jung’s Among The Dead, Lloyd Suh’s The Chinese Lady, and Lonnie Carter’s The Romance of Magno Rubio. In the wake of the COVID-19 pandemic, Ma-Yi pivoted to the creation and production of digital content from Asian American artists to keep members of the community employed – this endeavor was known as Ma-Yi Studios. Productions to come out of Ma-Yi Studios include short films like Sophocles in Staten Island and Vancouver (produced in association with Chicago International Puppet Theater Festival); short subjects like Pinoy Street Dancers and A Divergent War: Songs for the Pandemic; and digital readings of plays such as Clippy & Ms. U, Final Boarding Call (in association with WP Theater), ONCE UPON A (korean) TIME, My H8 Letter to the Gr8 American Theatre, Dong Xuan Center, and The House of Billy Paul; and more. Ma-Yi Theater Company’s works have won a total of 10 Obie Awards, 3 Lucille Lortel Awards, an Off-Broadway Alliance Award, a Richard Rodgers Award, a Drama Desk nomination for Best Play, numerous Henry Hewes Design Award nominations, and in May 2010, a special Drama Desk award for “more than two decades of excellence and for nurturing Asian American voices in stylistically varied and engaging theatre.” Ma-Yi Theater Company is currently under the leadership of Producing Artistic Director Ralph B. Peña. 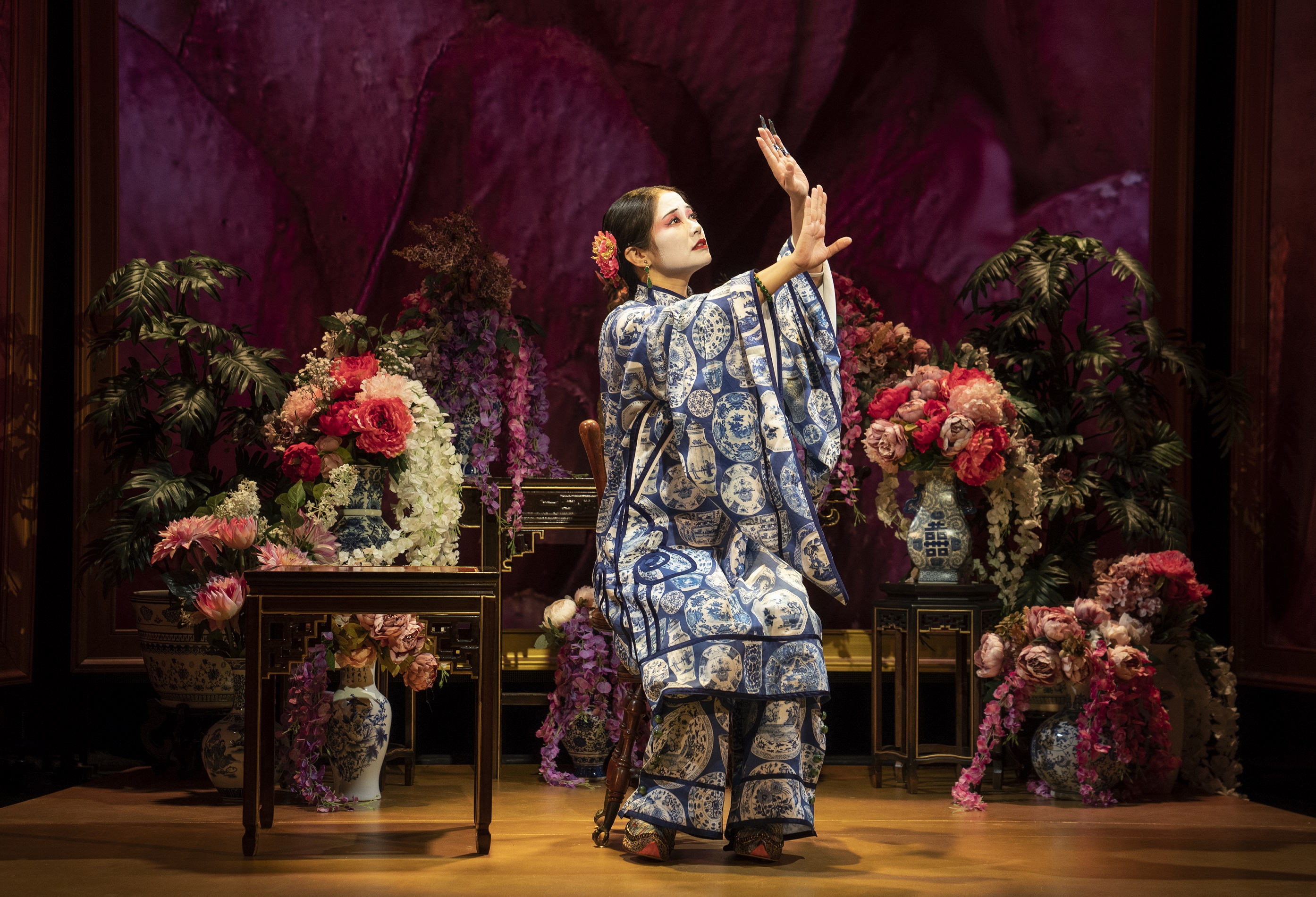 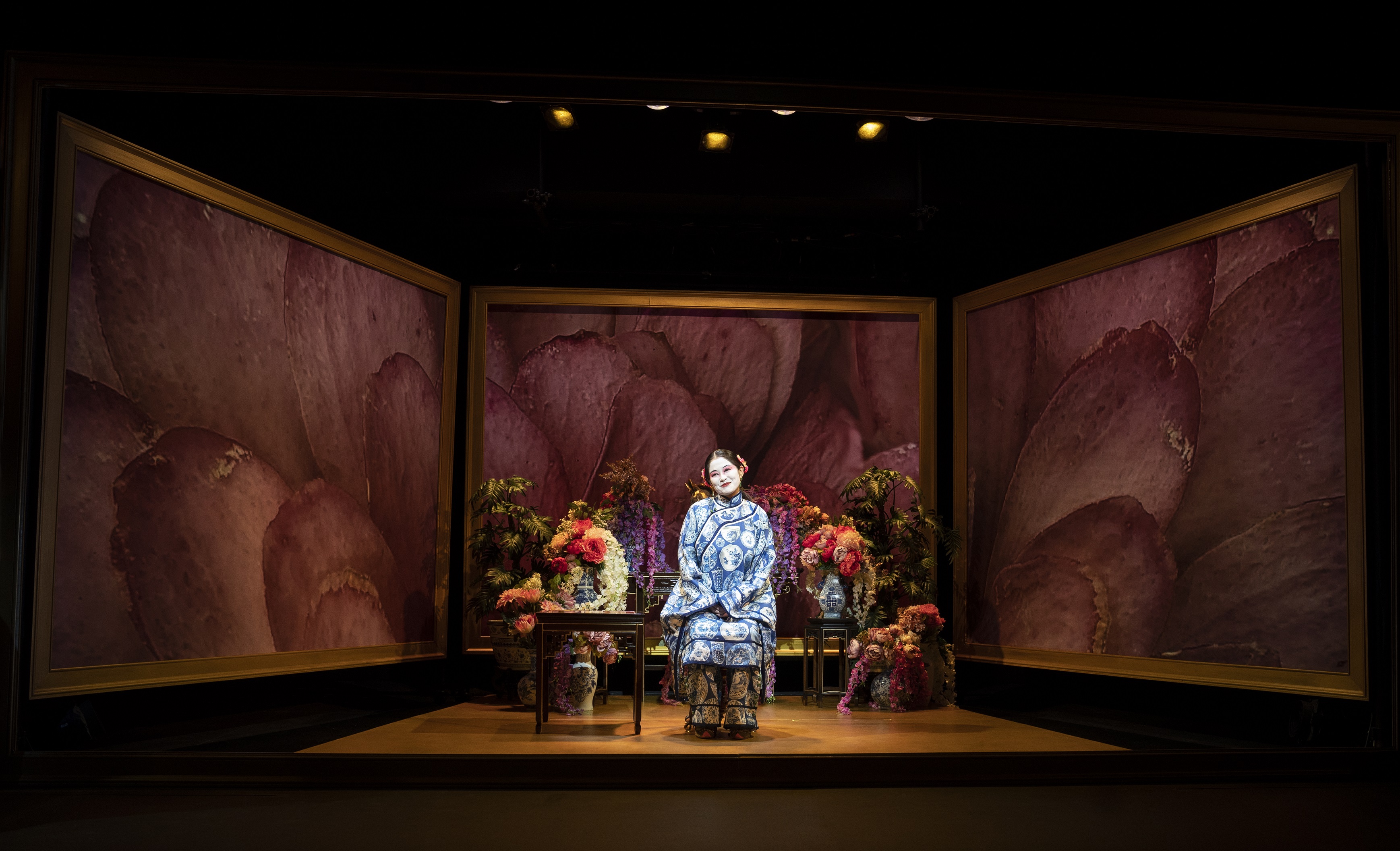 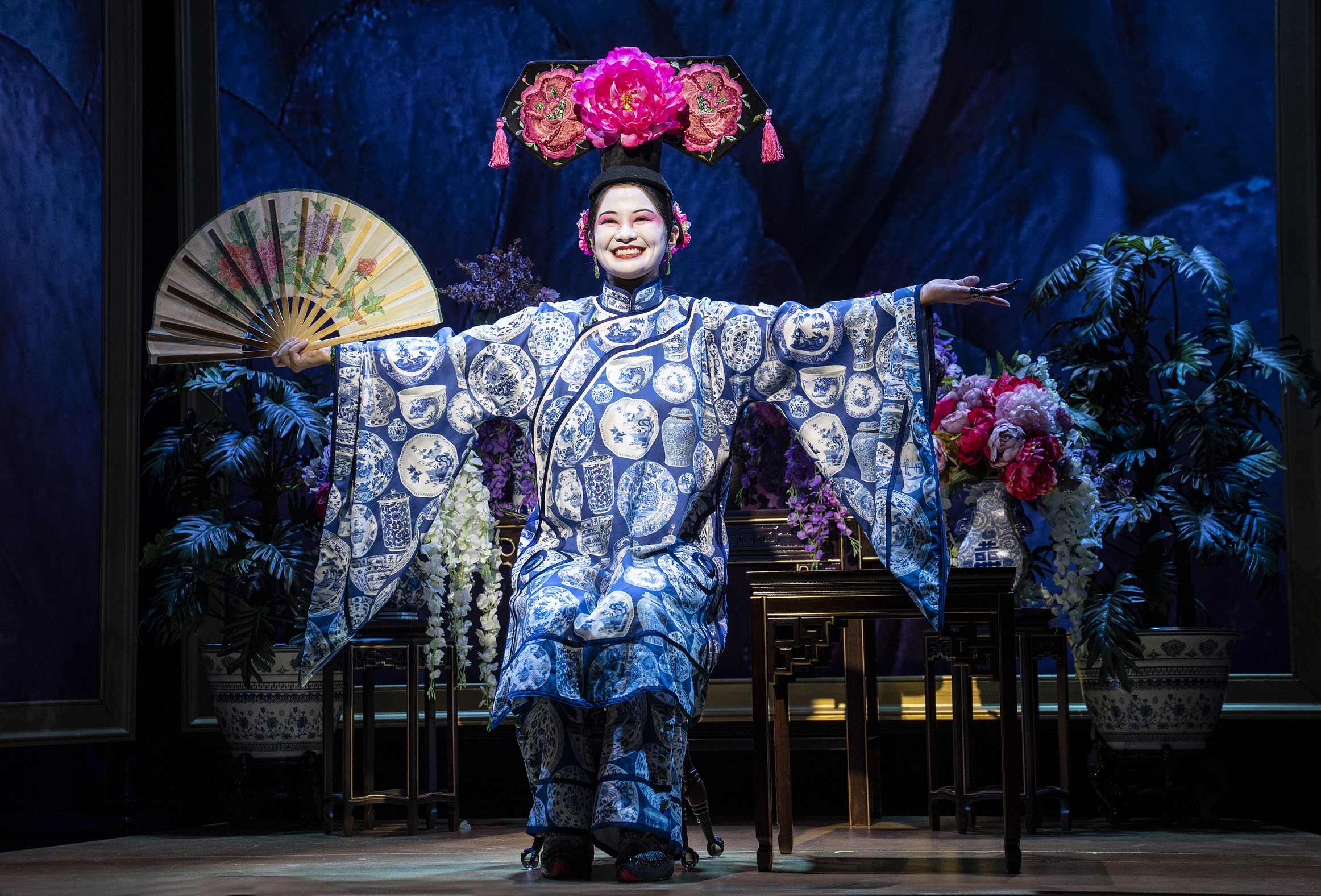 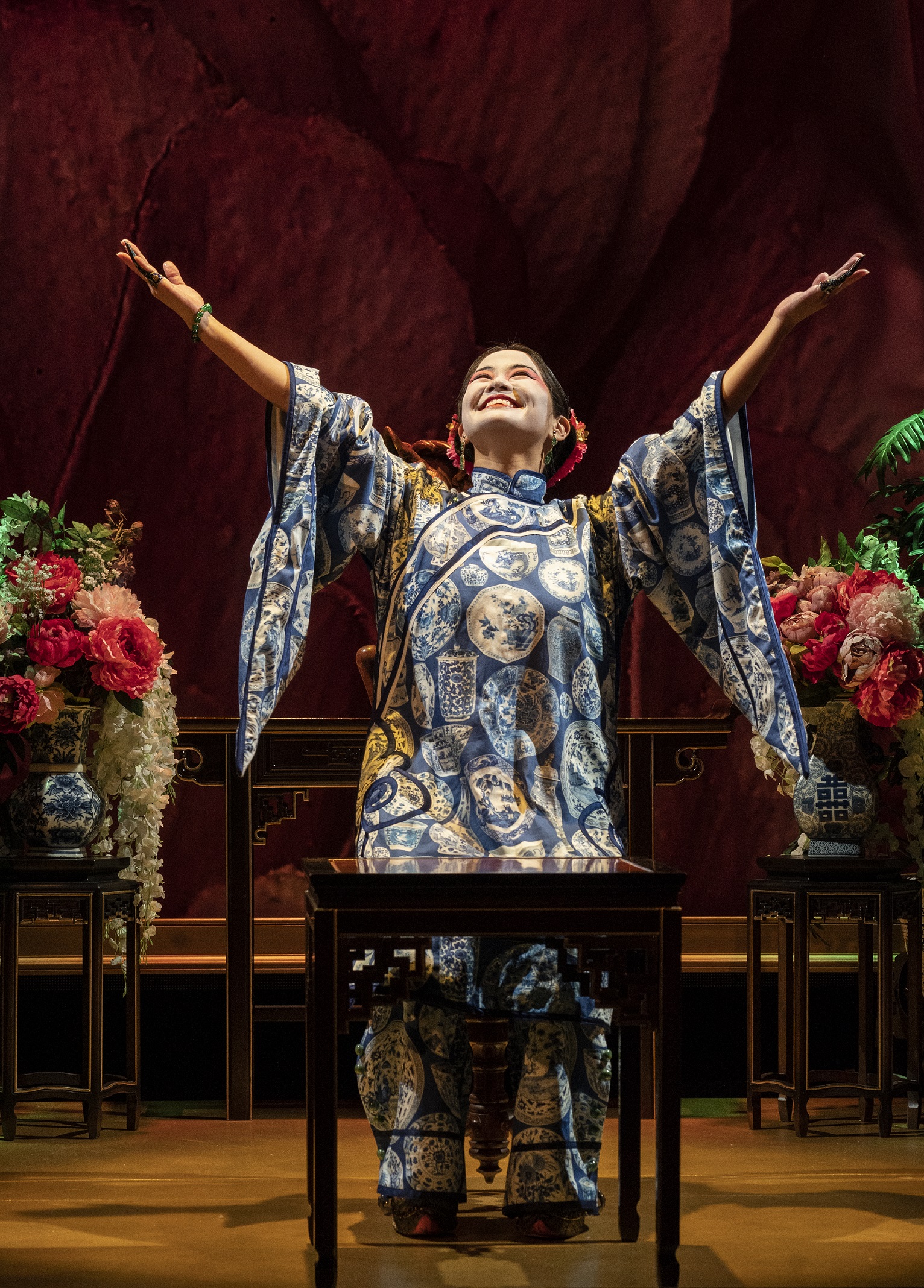 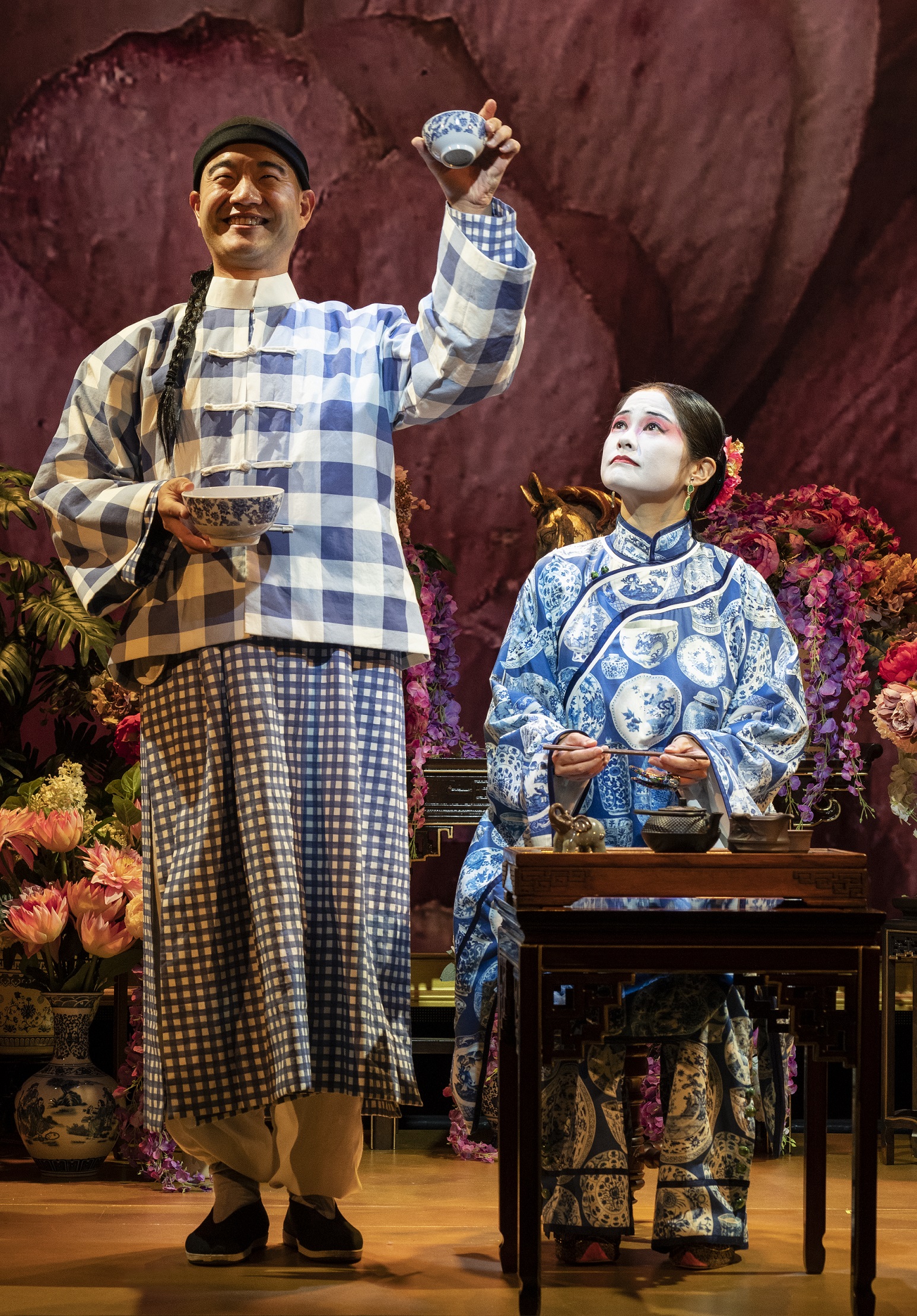 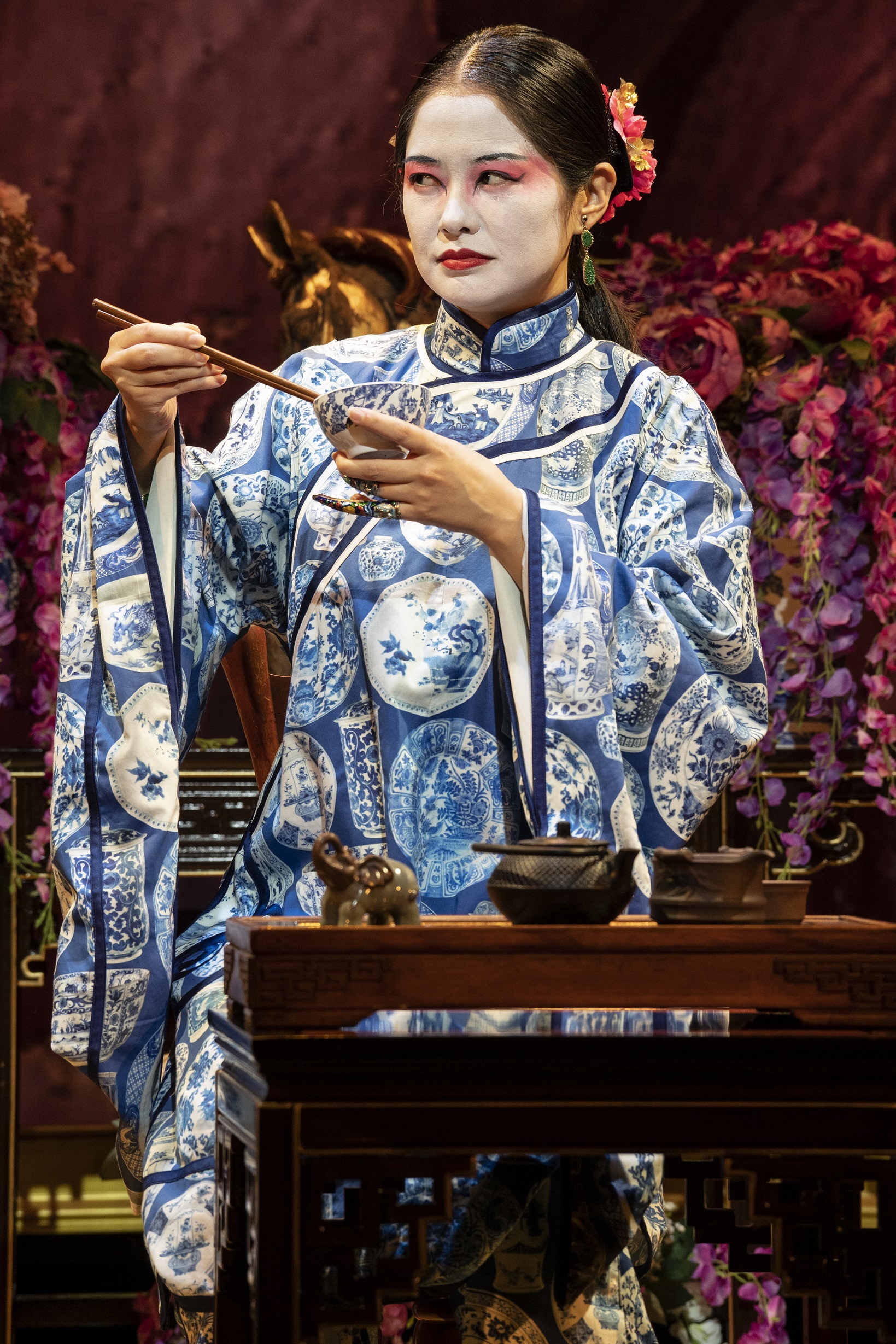 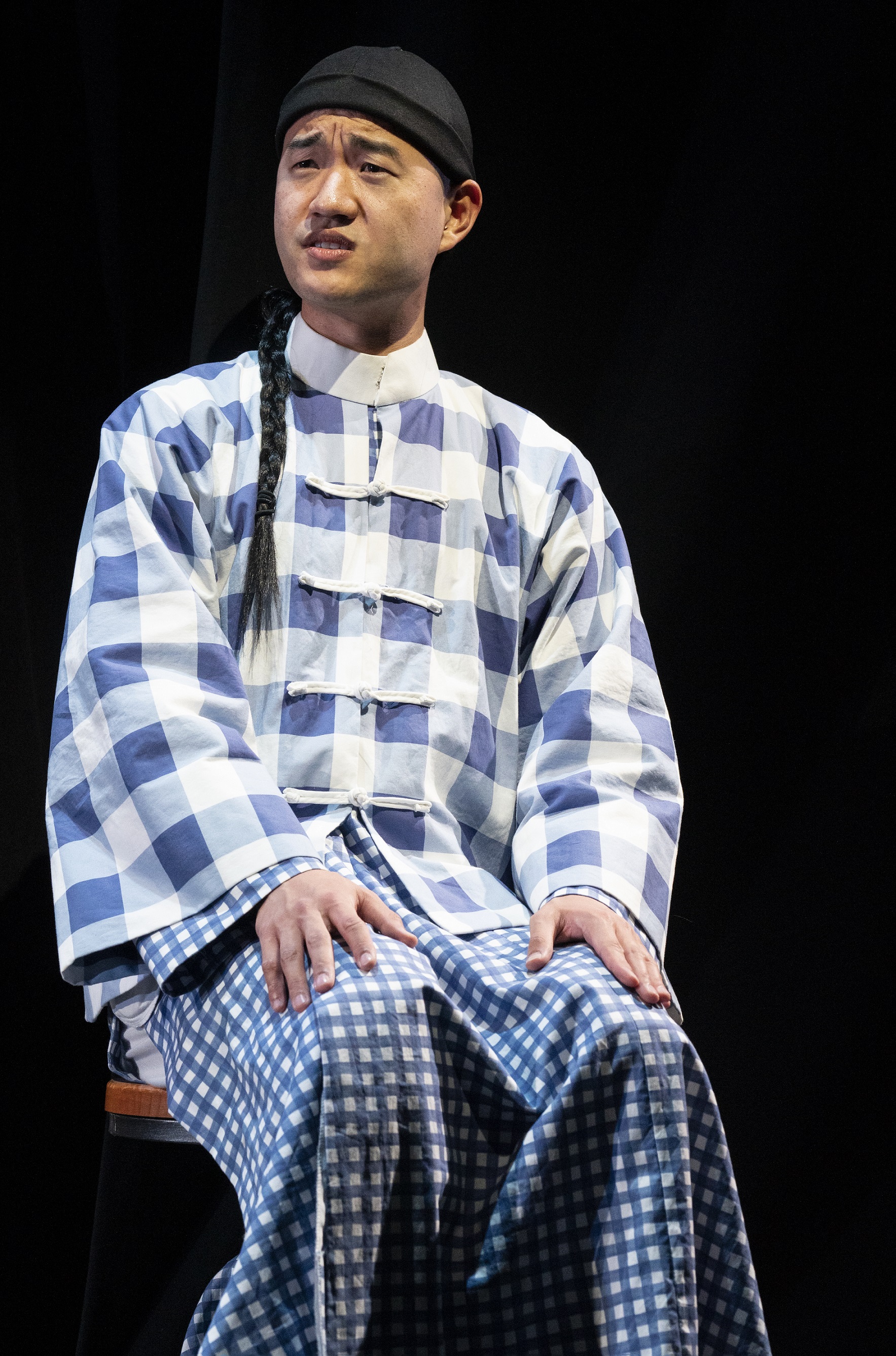 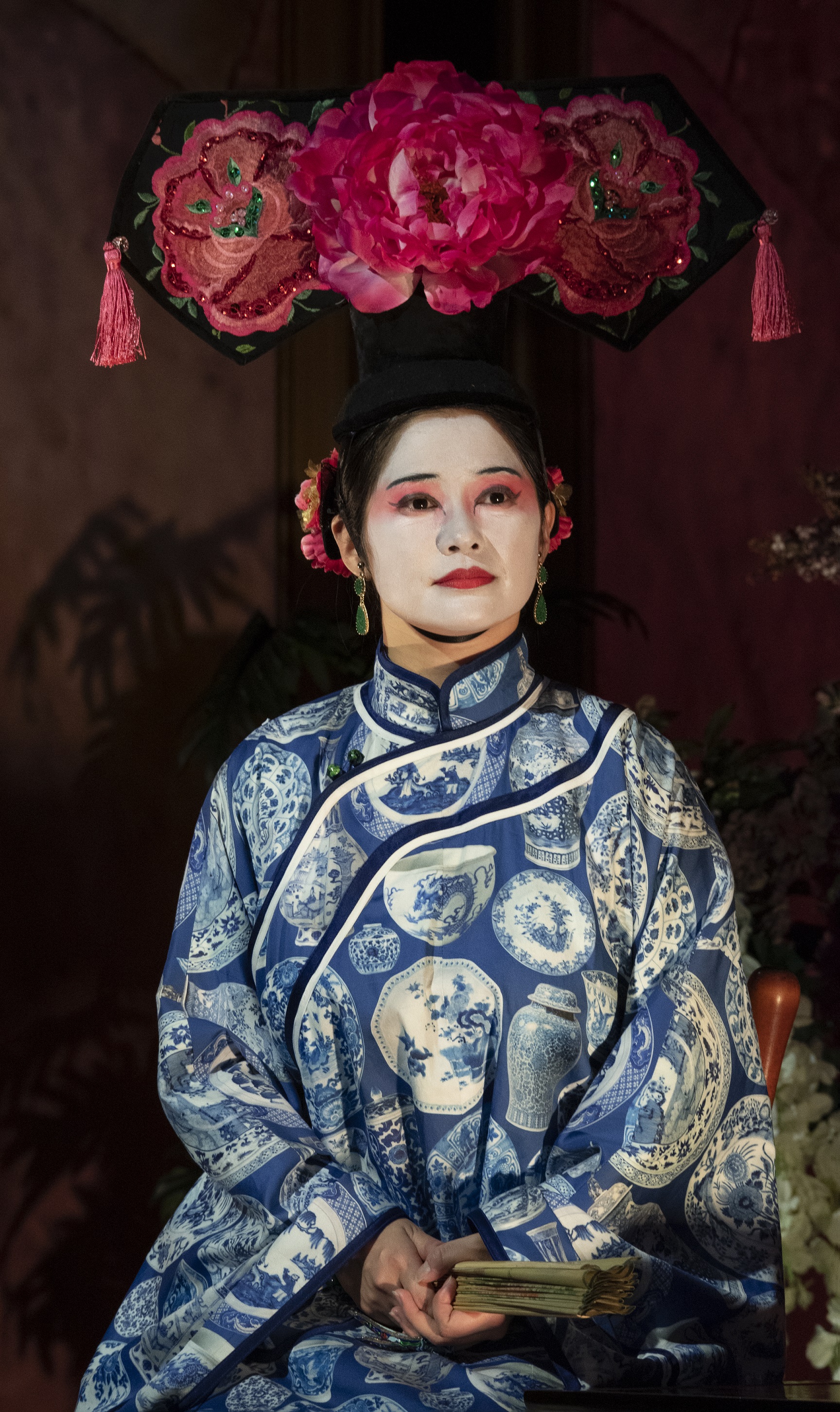 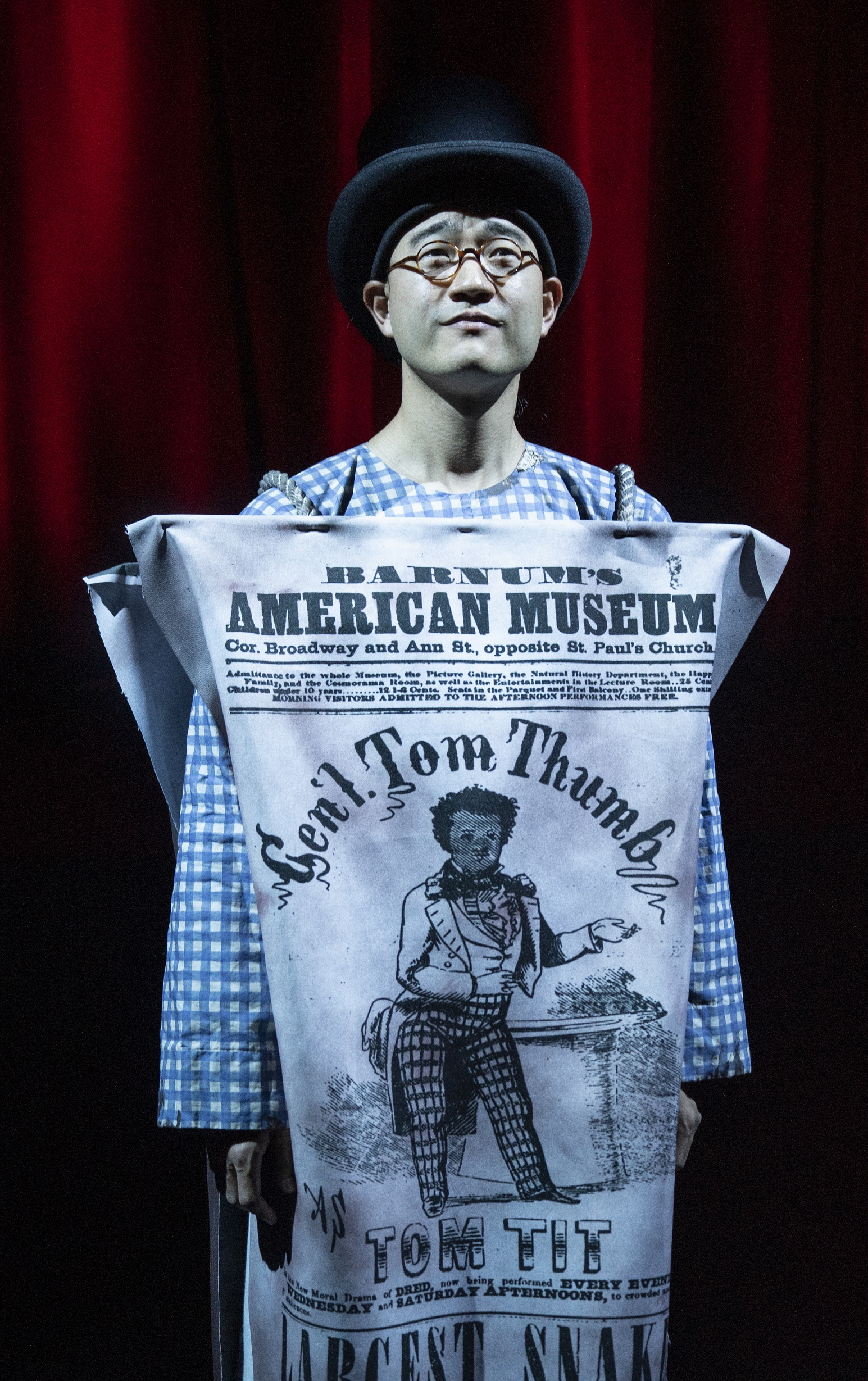 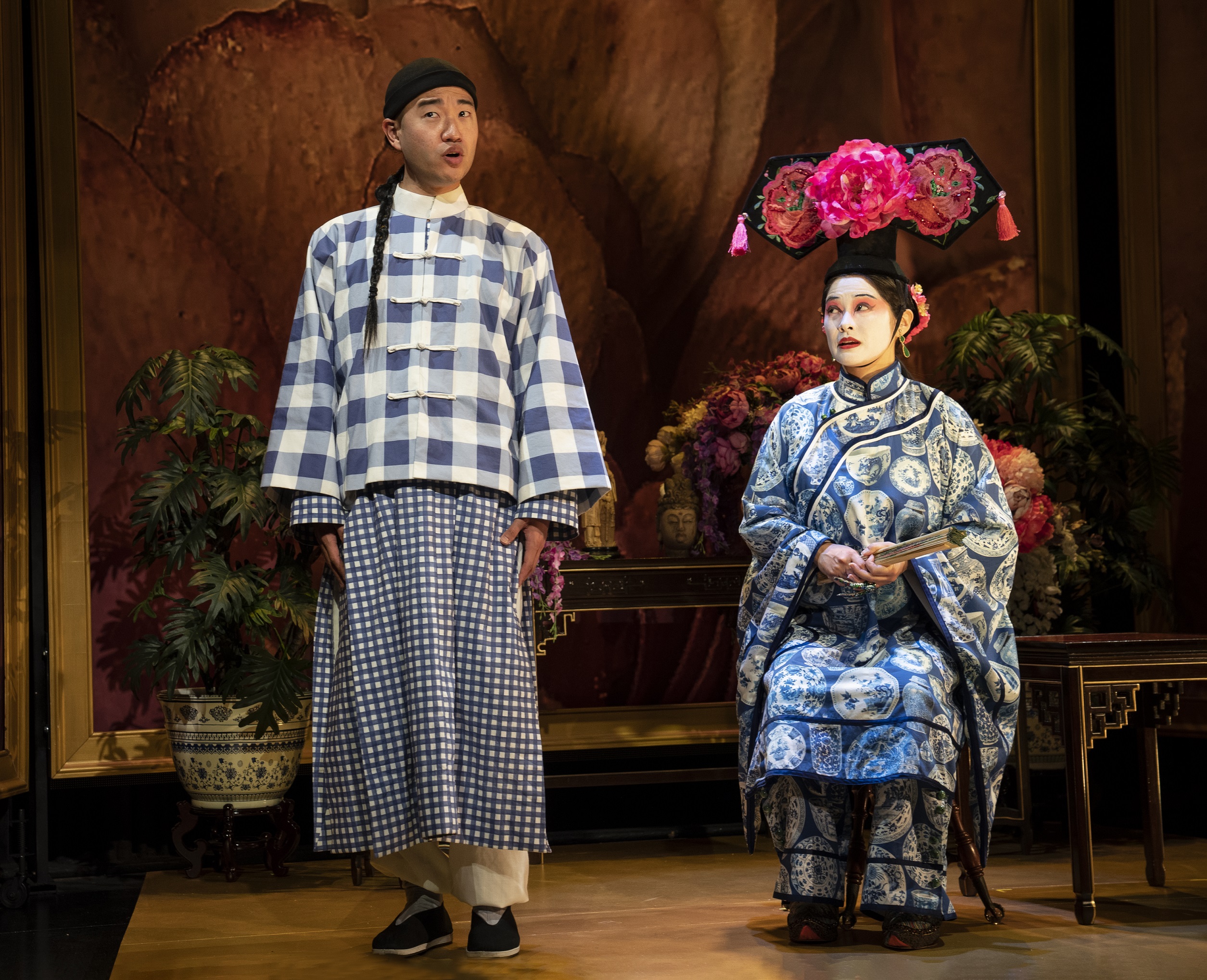 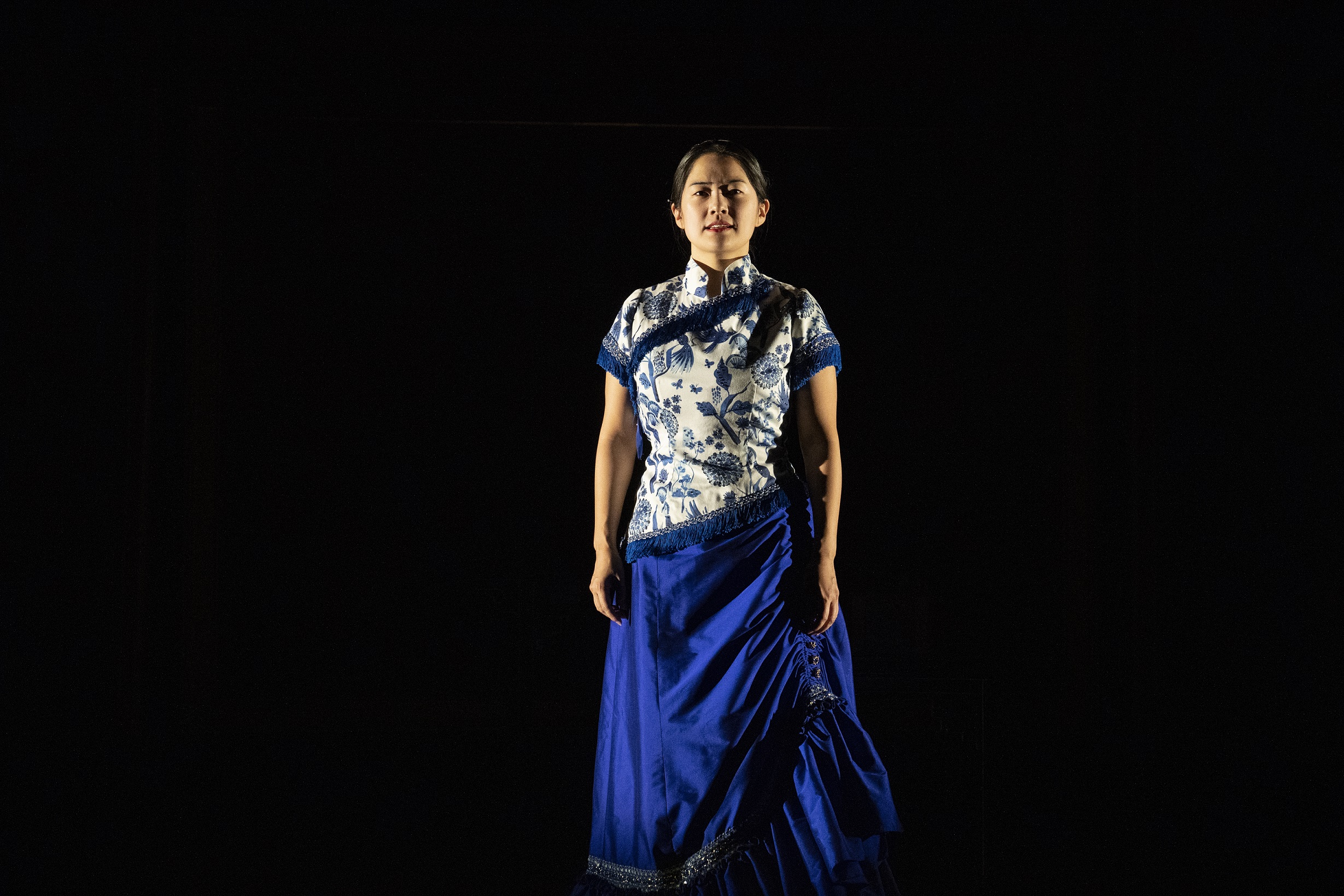 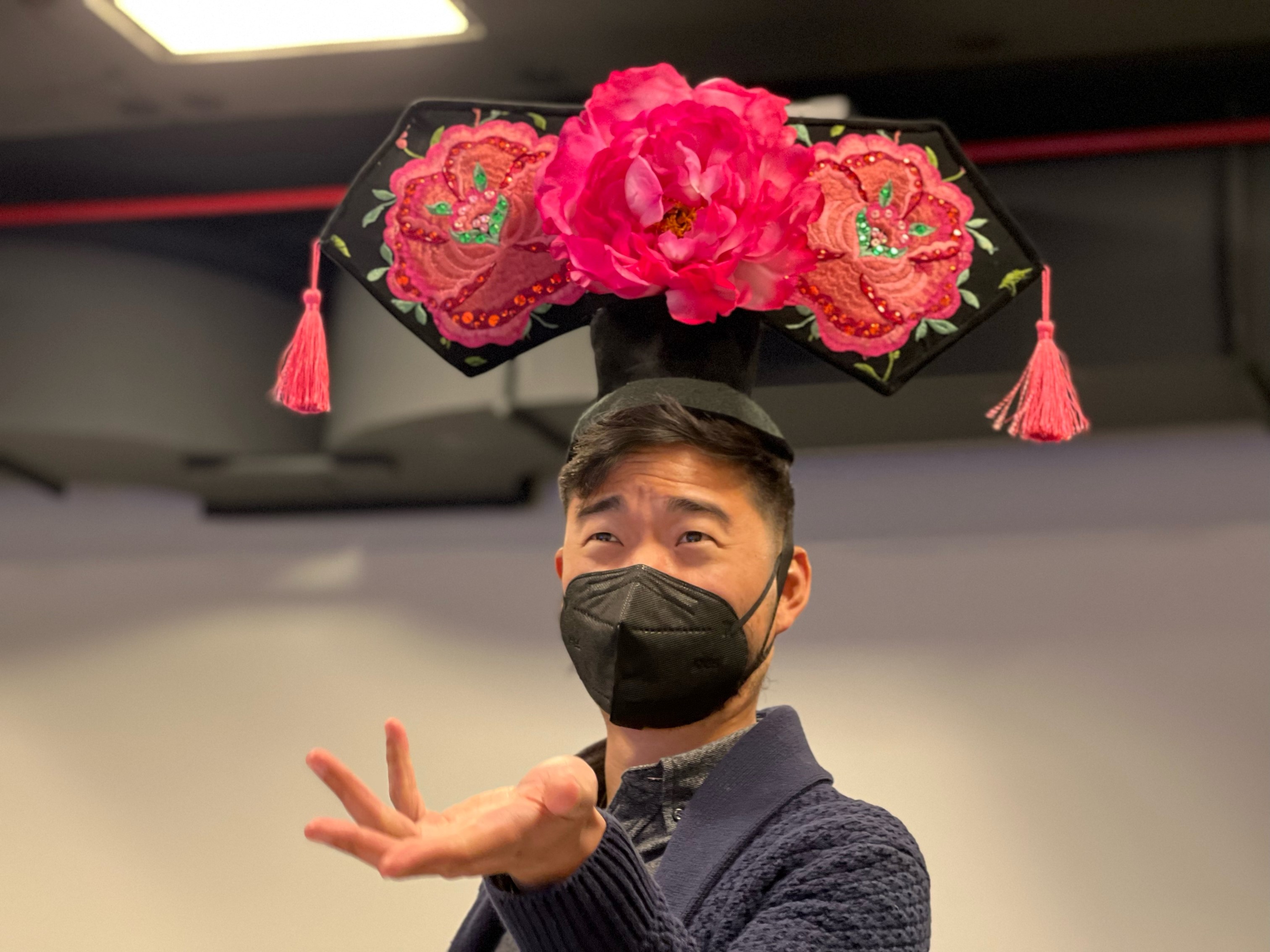 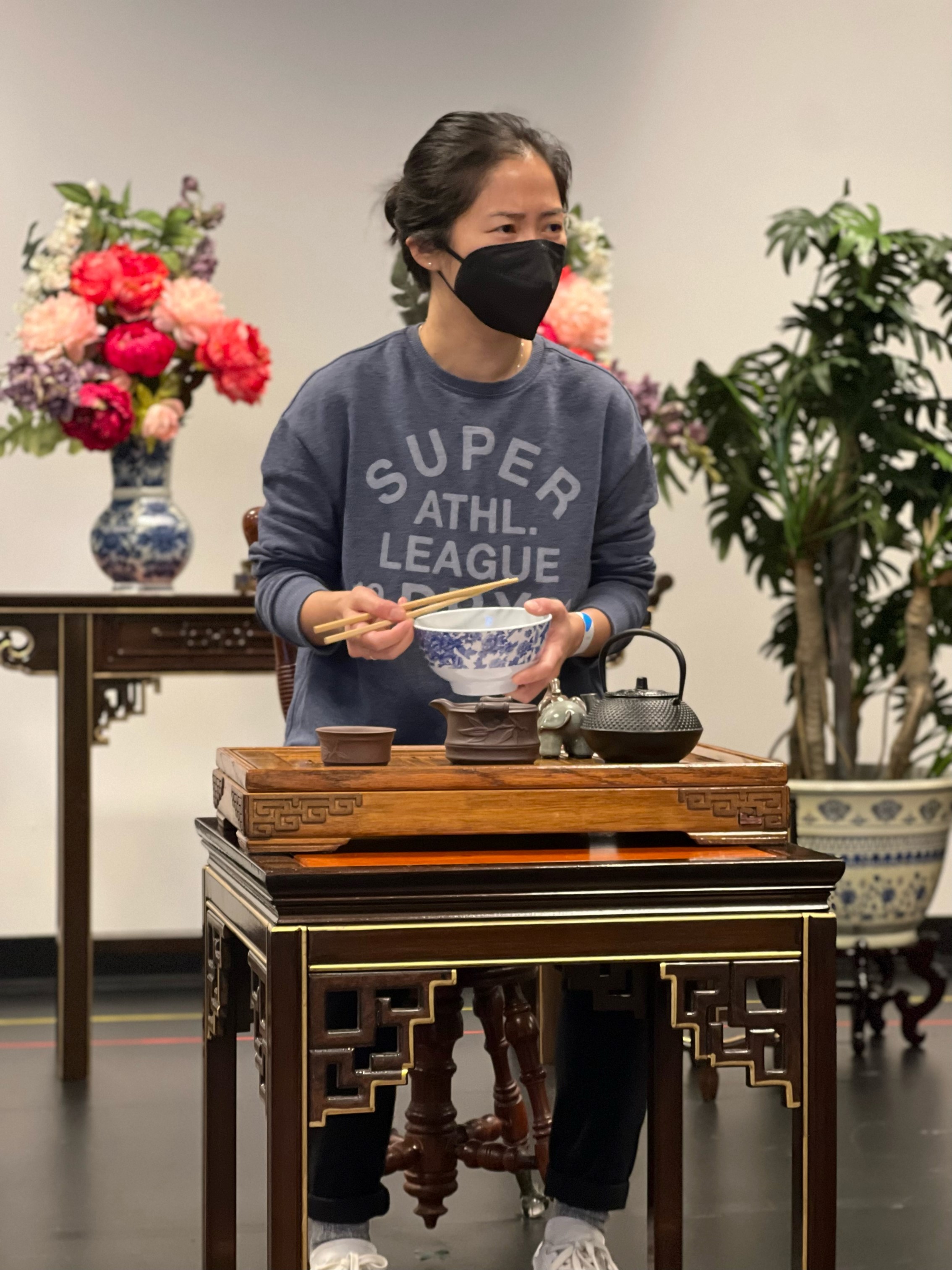