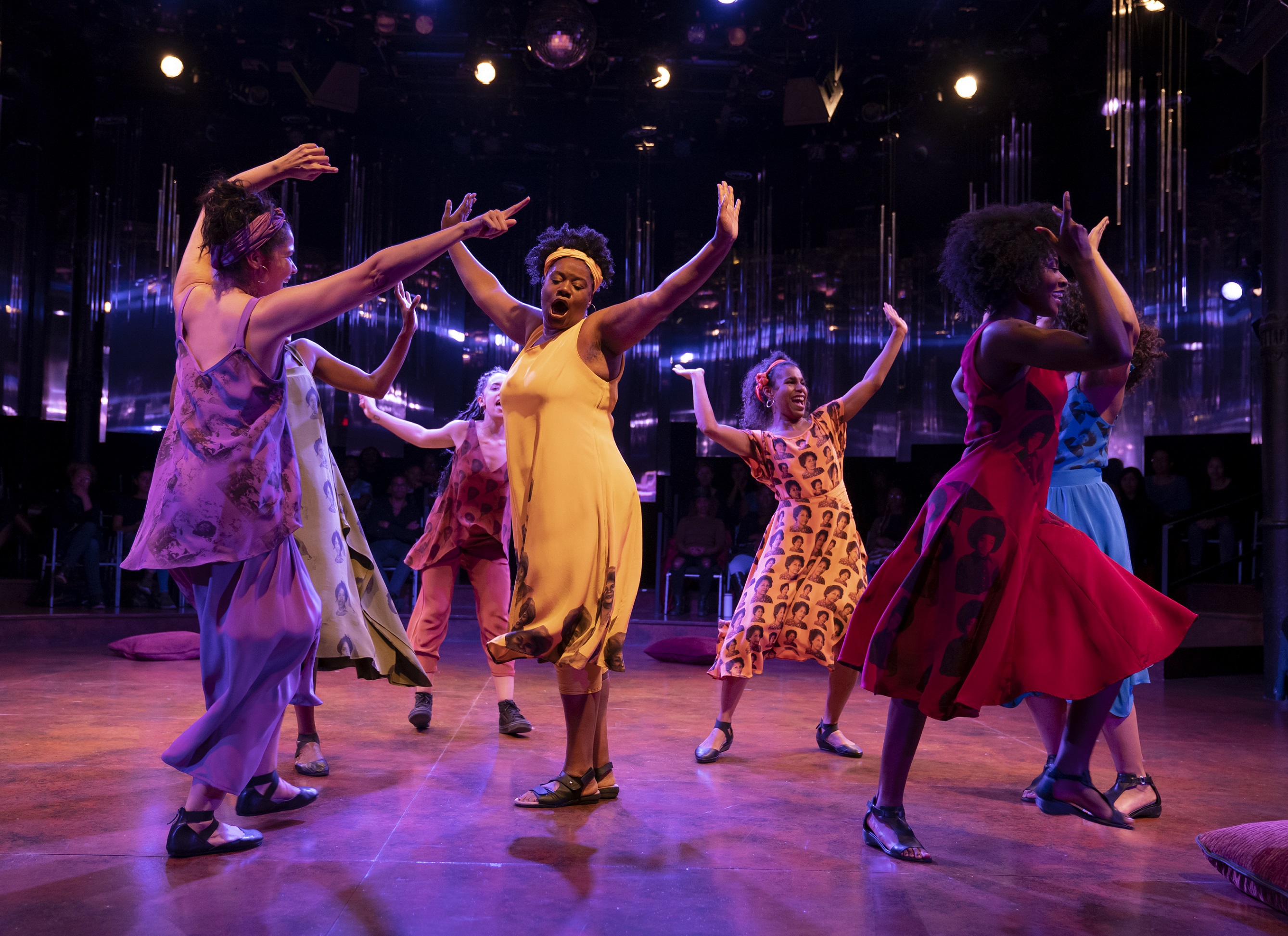 A groundbreaking work in modern American theater, FOR COLORED GIRLS WHO HAVE CONSIDERED SUICIDE/WHEN THE RAINBOW IS ENUF, returns to The Public for the first time since it premiered in 1976, before its breakthrough run on Broadway.

Filled with passion, humor, and raw honesty, legendary playwright/poet Ntozake Shange’s form-changing choreopoem tells the stories of seven women of color using poetry, song, and movement. With unflinching honesty and emotion, each woman voices her survival story of having to exist in a world shaped by sexism and racism.

Obie Award winner Leah C. Gardiner (Born Bad, generations, If Pretty Hurts Ugly Must Be a Muhfucka) directs this seminal work that speaks to our world today about women’s struggles, strength, desires, resilience, and the sanctified magic of love and possibility.

Please note:  Due to limited availability and to ensure access to patrons and their guests who require access to an American Sign Language Interpretation for the performances listed above please email [email protected] to receive a promo code to reserve tickets.  The promo code will grant you access to book two (2) full price tickets in seats reserved for ASL access and can be activated on this page, by calling 212.967.7555 and by visiting our Box Office.

Become a Public Theater Supporter or Partner with a gift today and save on tickets and fees, enjoy free exchanges, and take advantage of Priority Access periods before the general public. (Lady in Green) is a Brooklyn-based performing artist. Her work has been produced and commissioned by Performance Space New York, Danspace Project, New York Live Arts, Abrons Arts Center, FIAF, 651 ARTS, Walker Art Center, Young Vic and LMCC. Okpokwasili is the recipient of a 2018 Doris Duke Artist Award and she is a 2018 MacArthur Fellow. (Understudy). Education: NYU Tisch and Gallatin, Ailey School. She gained fame as a member of the multi-platinum selling group Danity Kane. Regional stage credits: Kenny Leon’s True Colors Theatre in Atlanta, GA, and The Guggenheim Museum’s Works and Process series (Prurience). Upcoming: Woods can be seen as a series regular in the UMC original series “Stuck With You” and heard in new music from her independent label Woodgrane Entertainment and female empowerment collective Project Girls Club in early 2020.

A resounding statement, spoken and visual, of collective care and strength.

What’s MOST STRIKING about this incarnation…is its pervasive sense of WOMEN TALKING TO—AND BEING DEEPLY INVESTED IN—ONE ANOTHER. A LOVING, COLLECTIVE EMBRACE.

Cracks open like a precious gem, flashes of insight cascading out as if by magic. A powerhouse ensemble.

FOR COLORED GIRLS is a must see.

“An ECSTATIC NEW PROUCTION, directed by LEAH C. GARDINER. [The audience] is prodded into SOLEMN JOY, THRILLED BY SONG AND DANCE, and… ushered into the state of BRIGHT, SHATTERING anguish that the play’s title promises.” 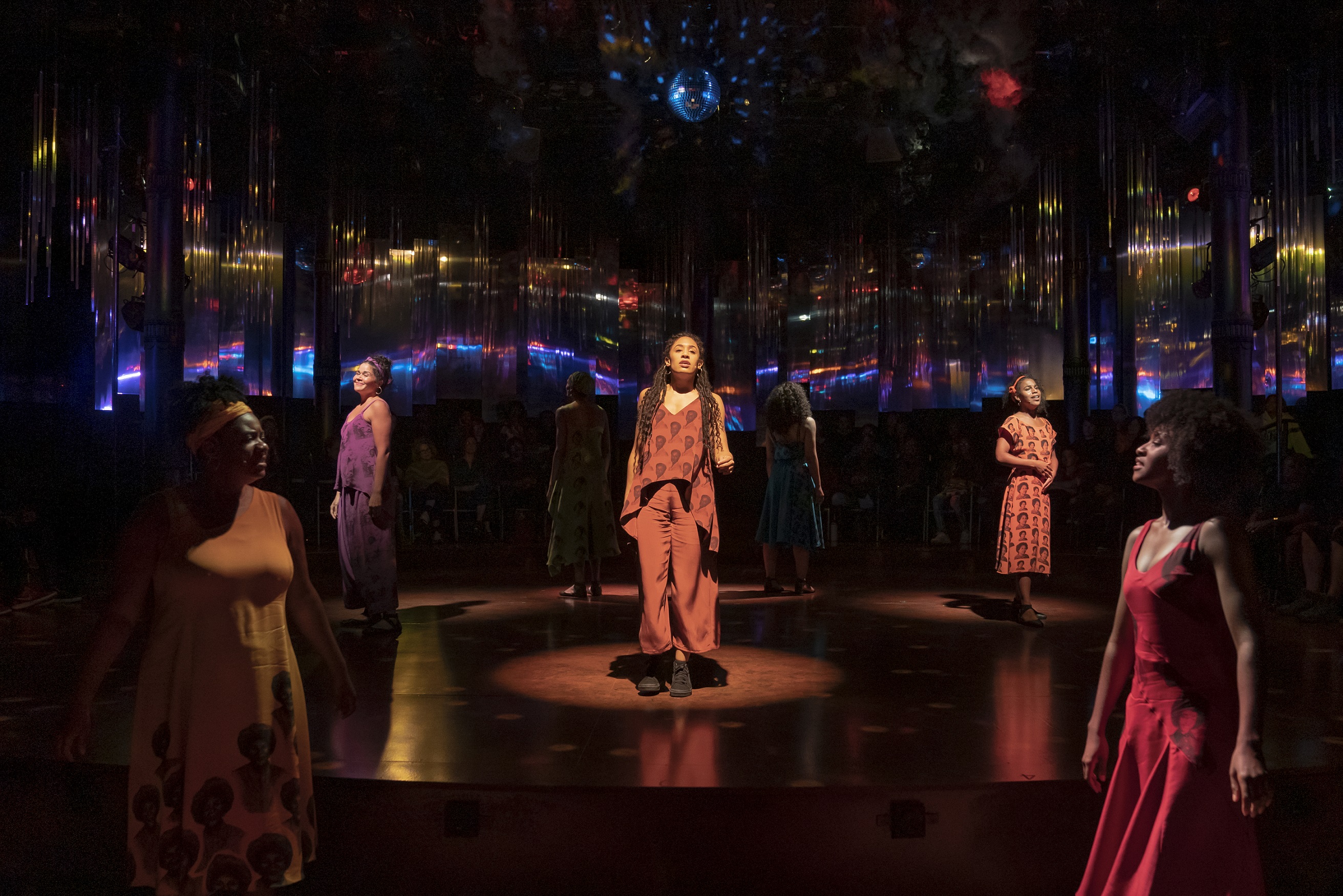 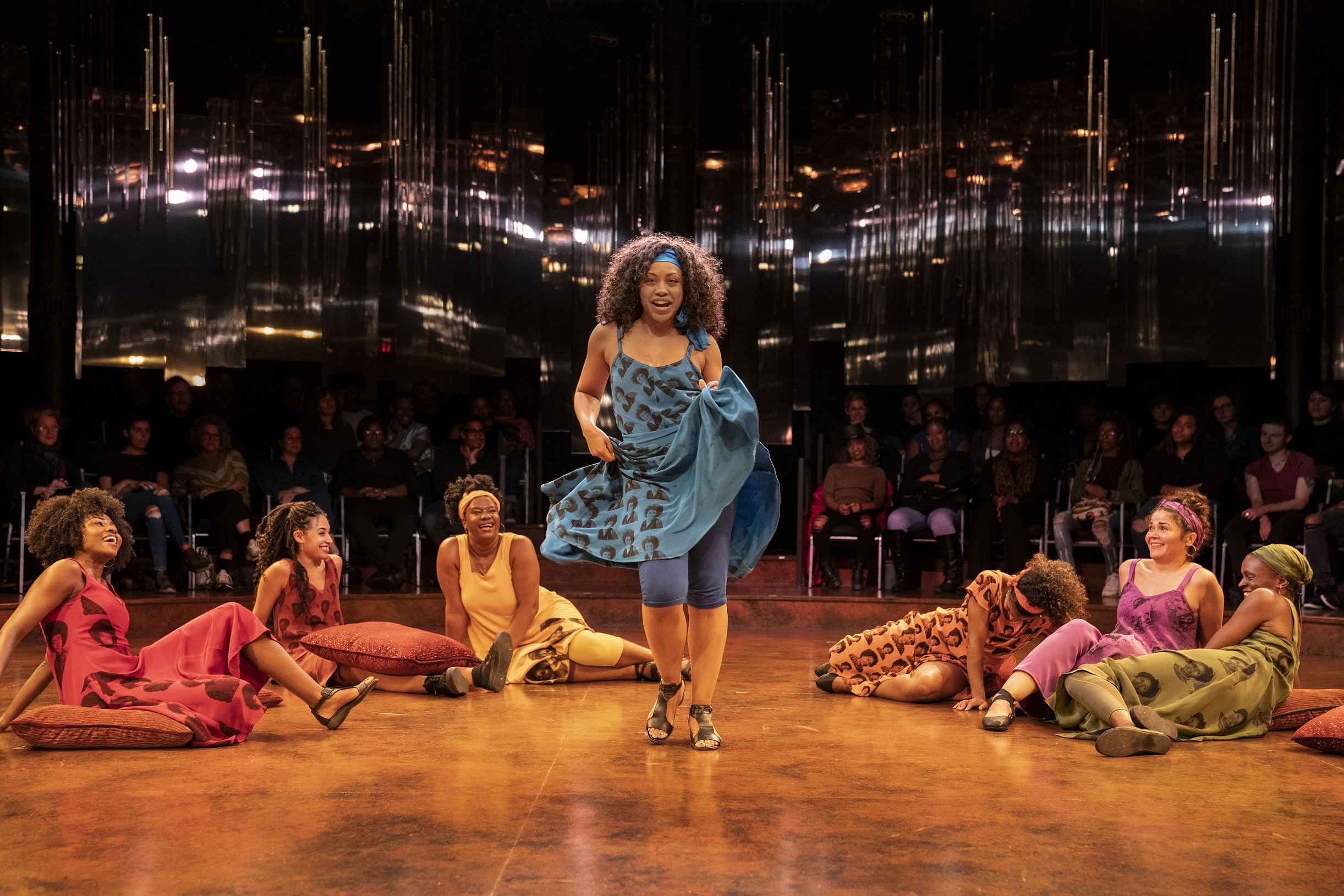 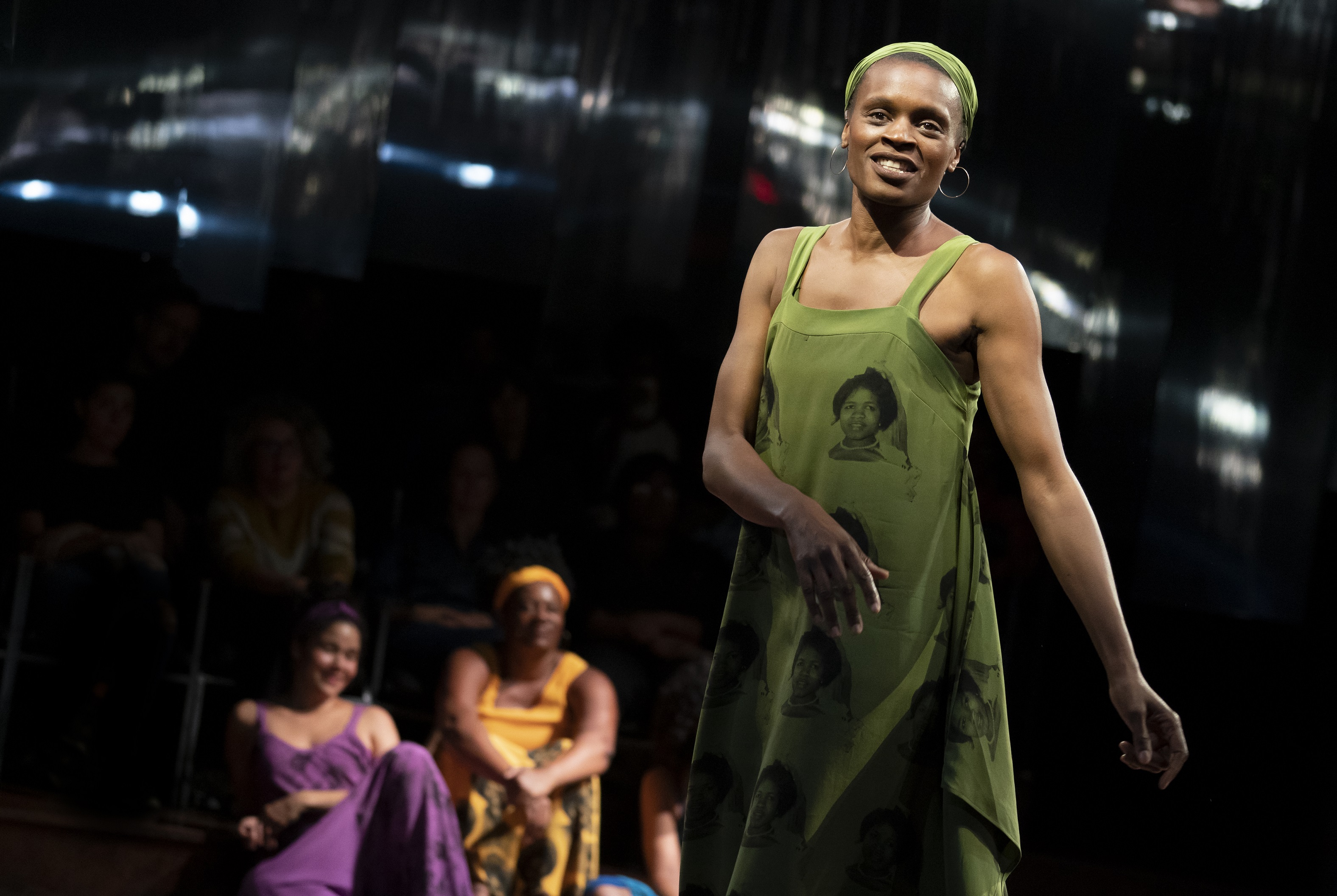 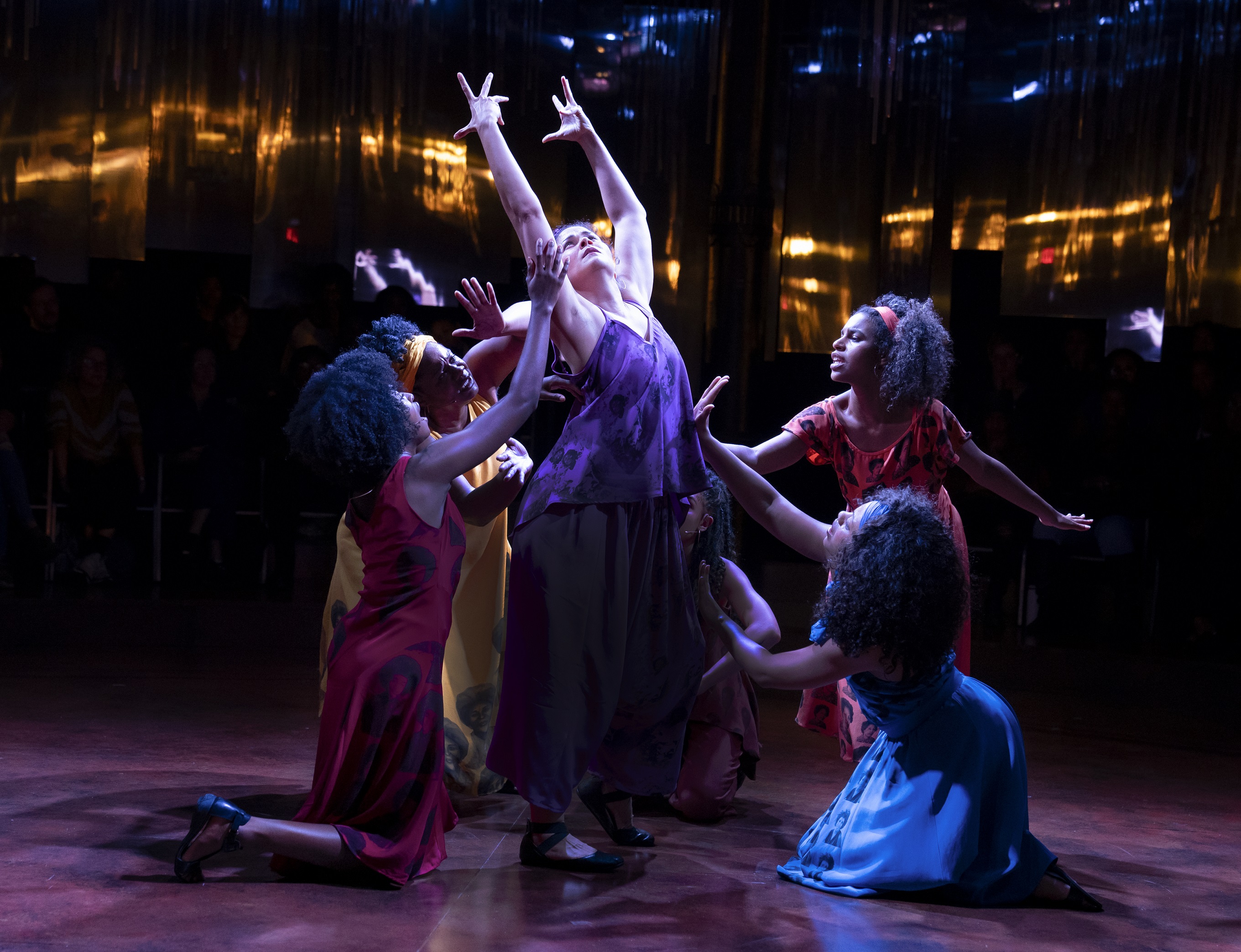 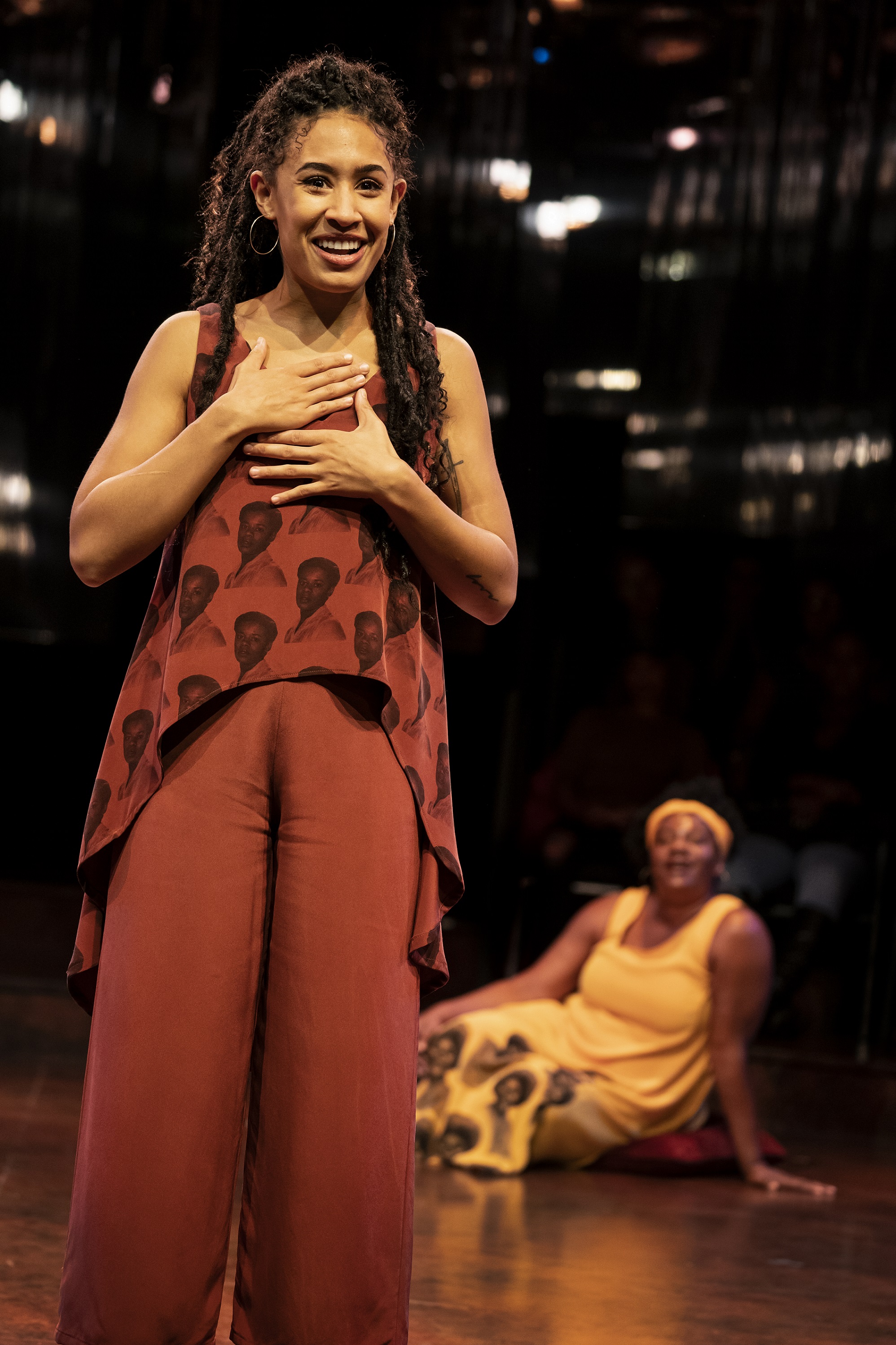 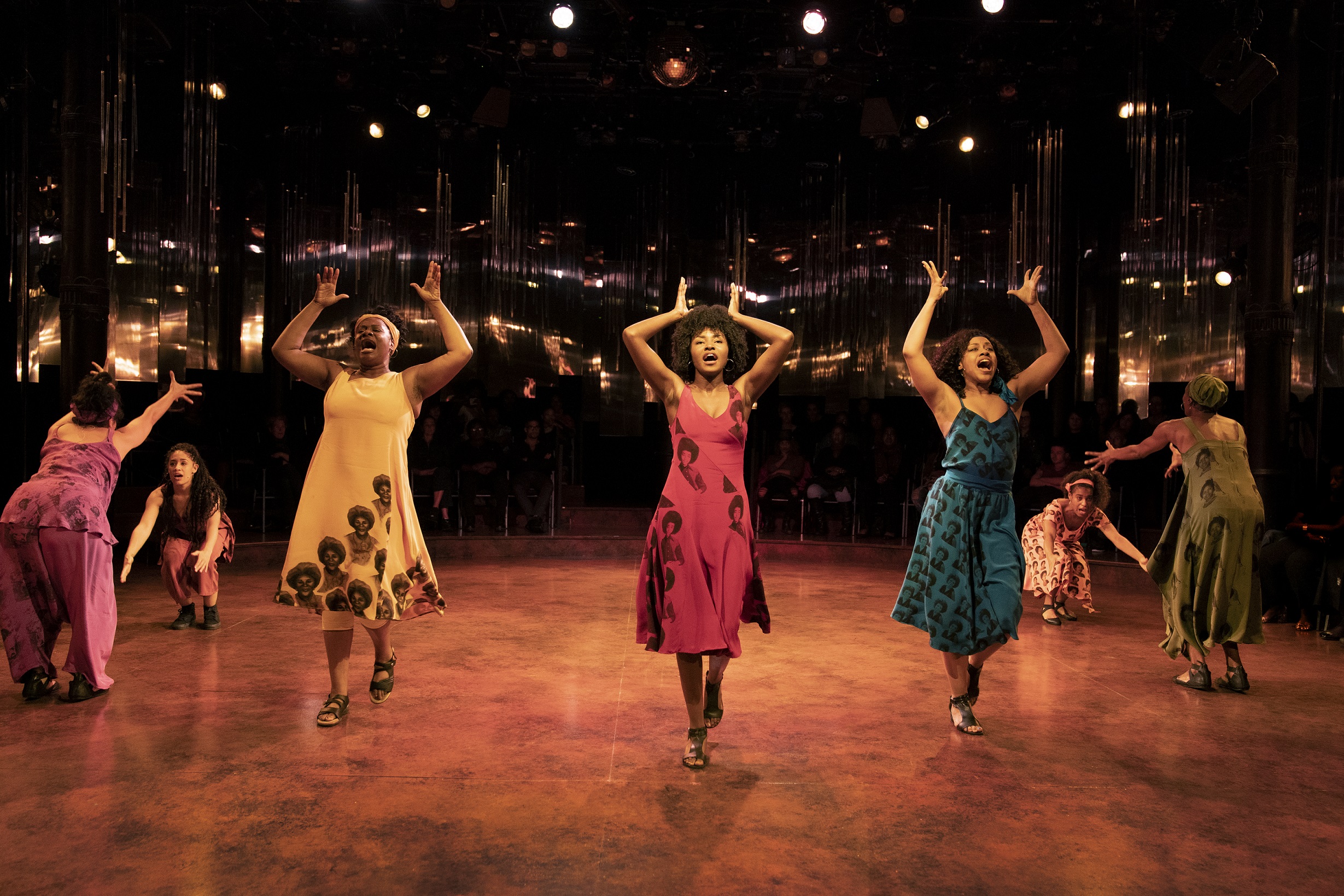 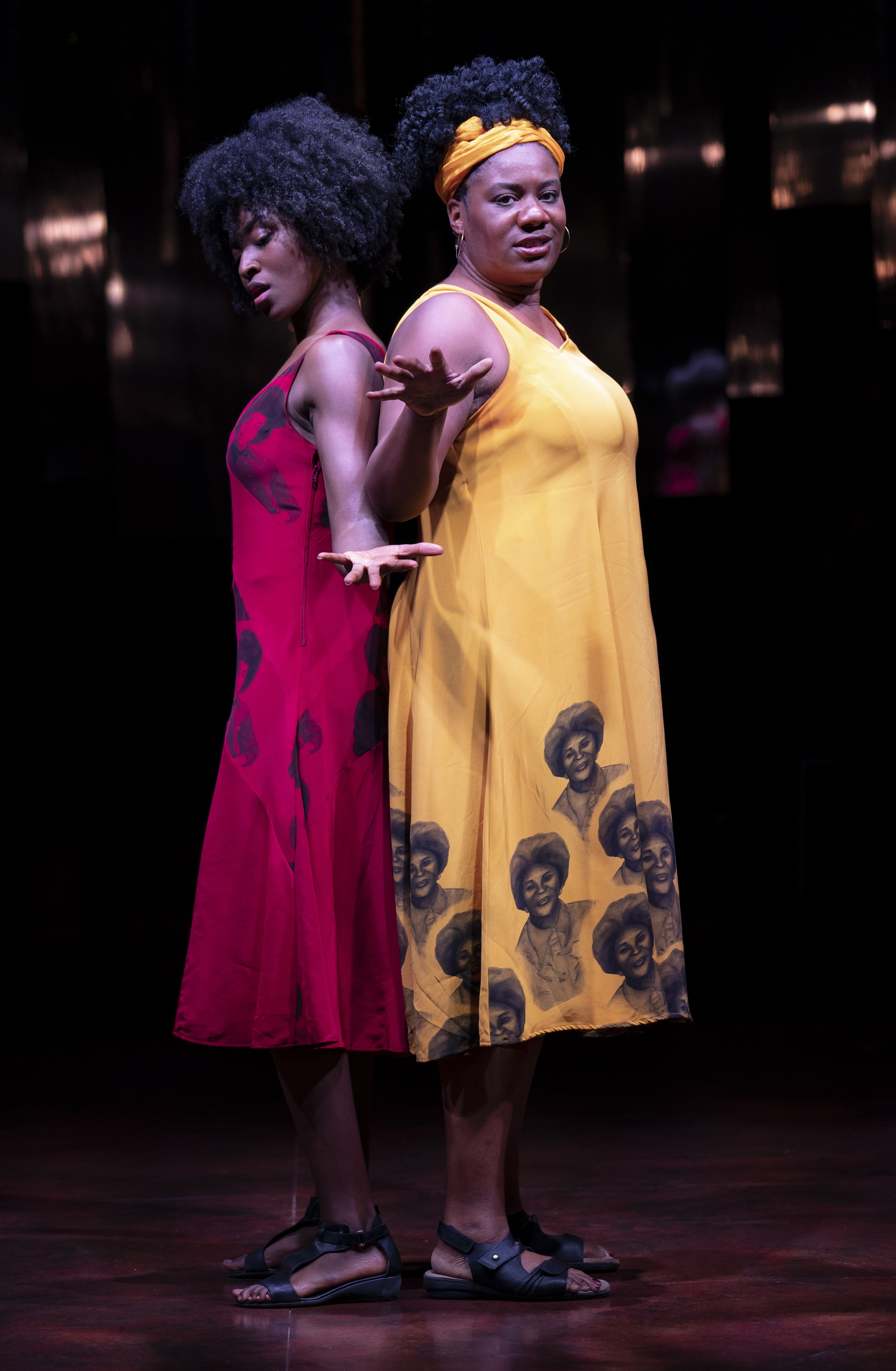 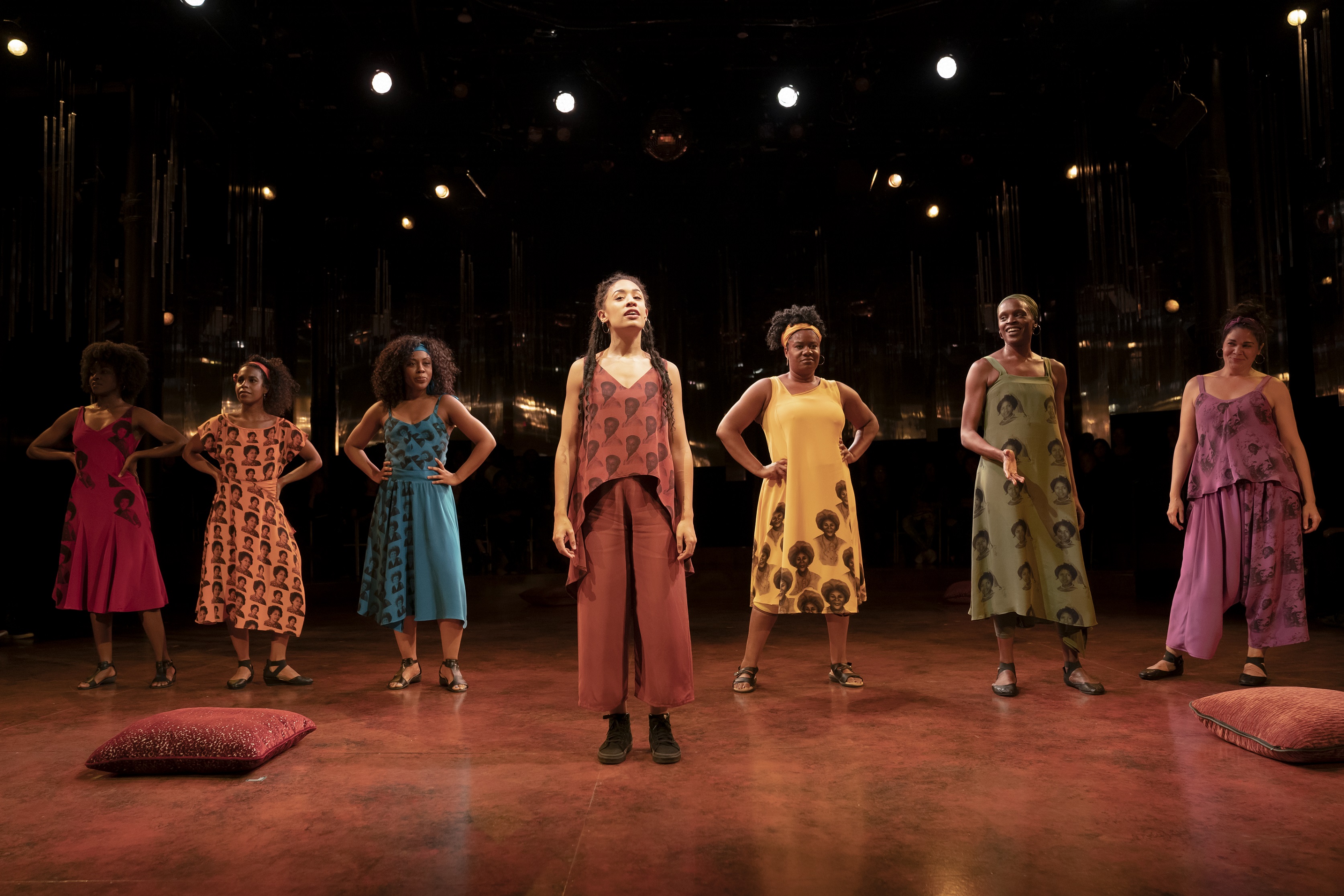 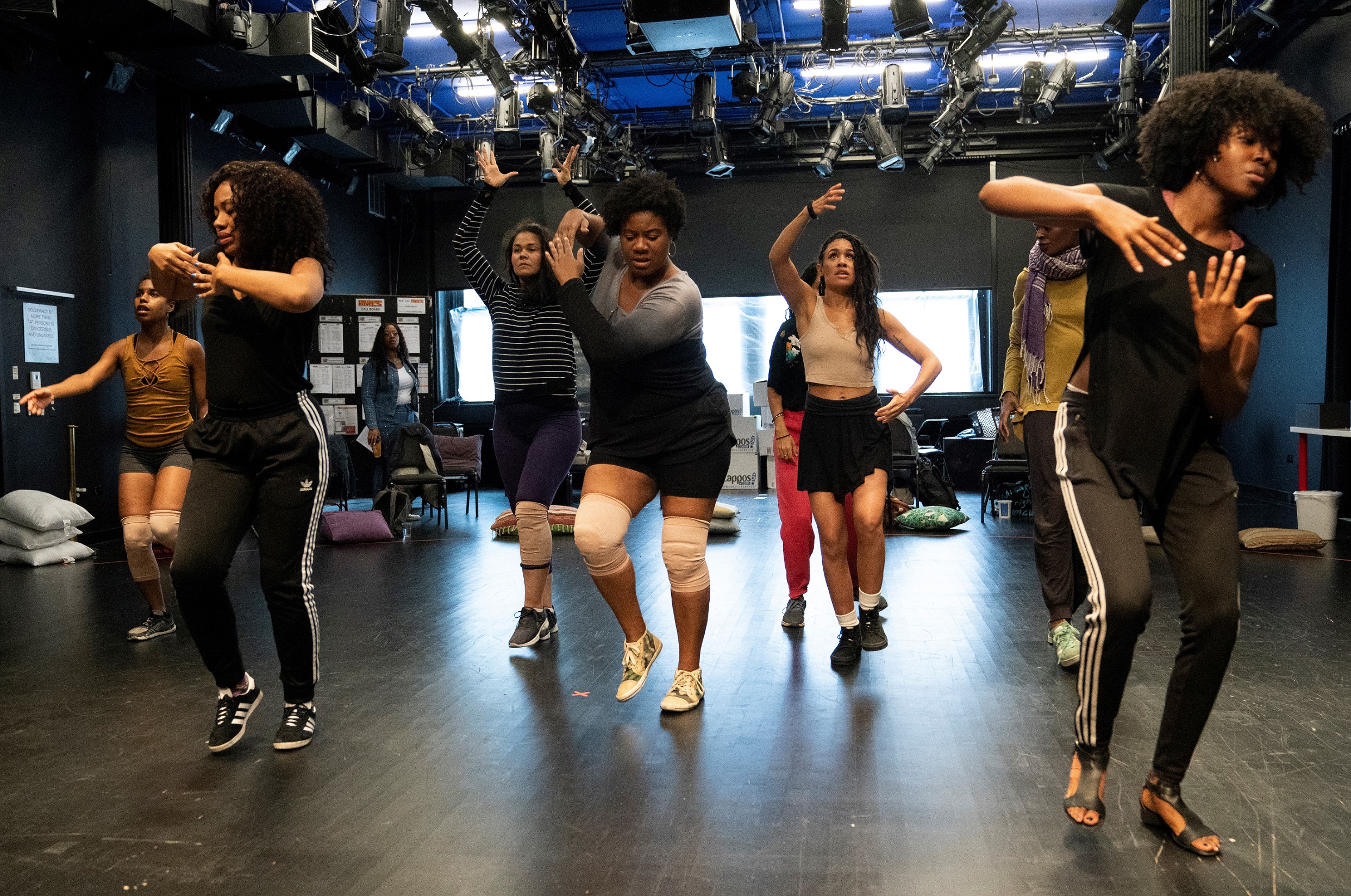 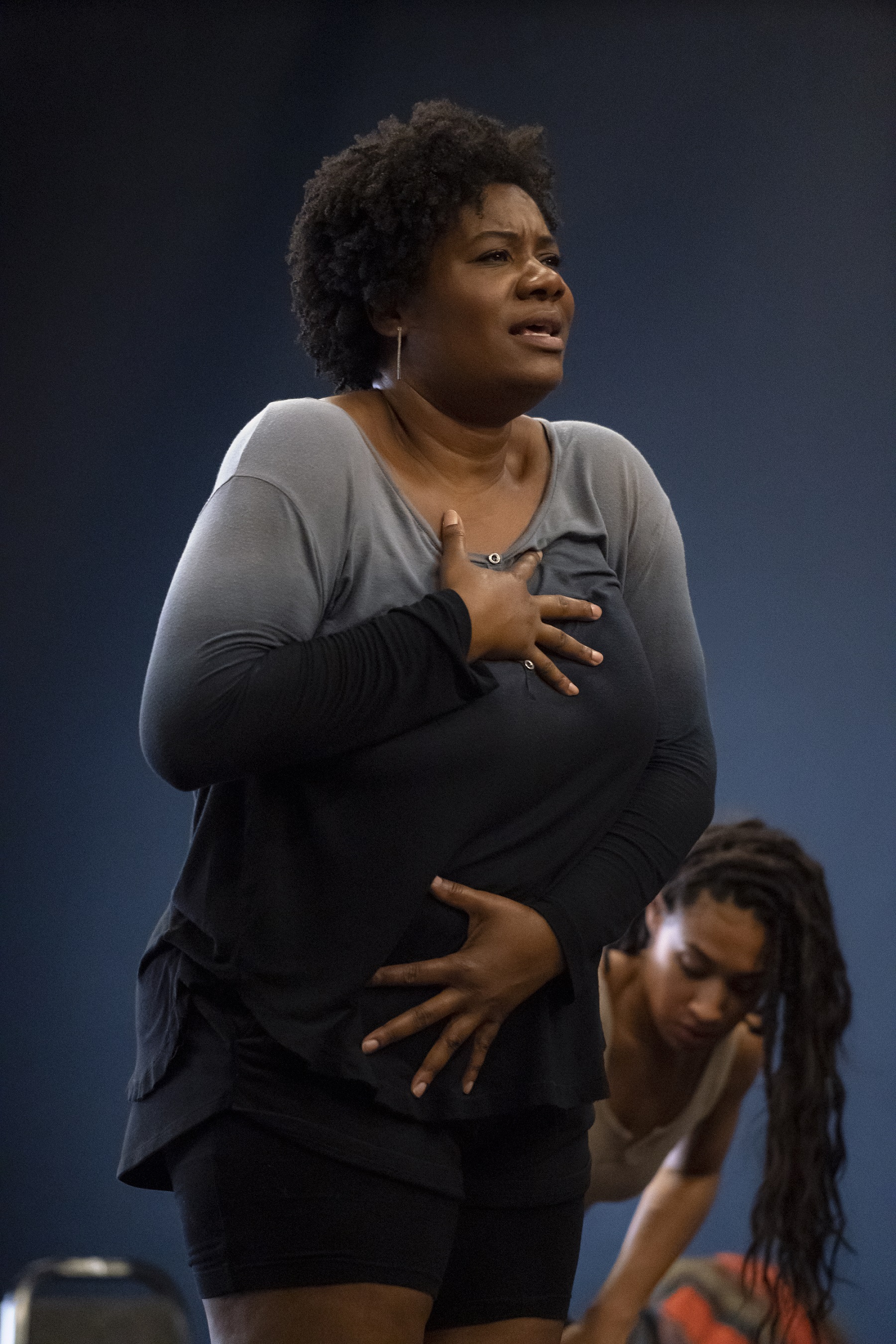 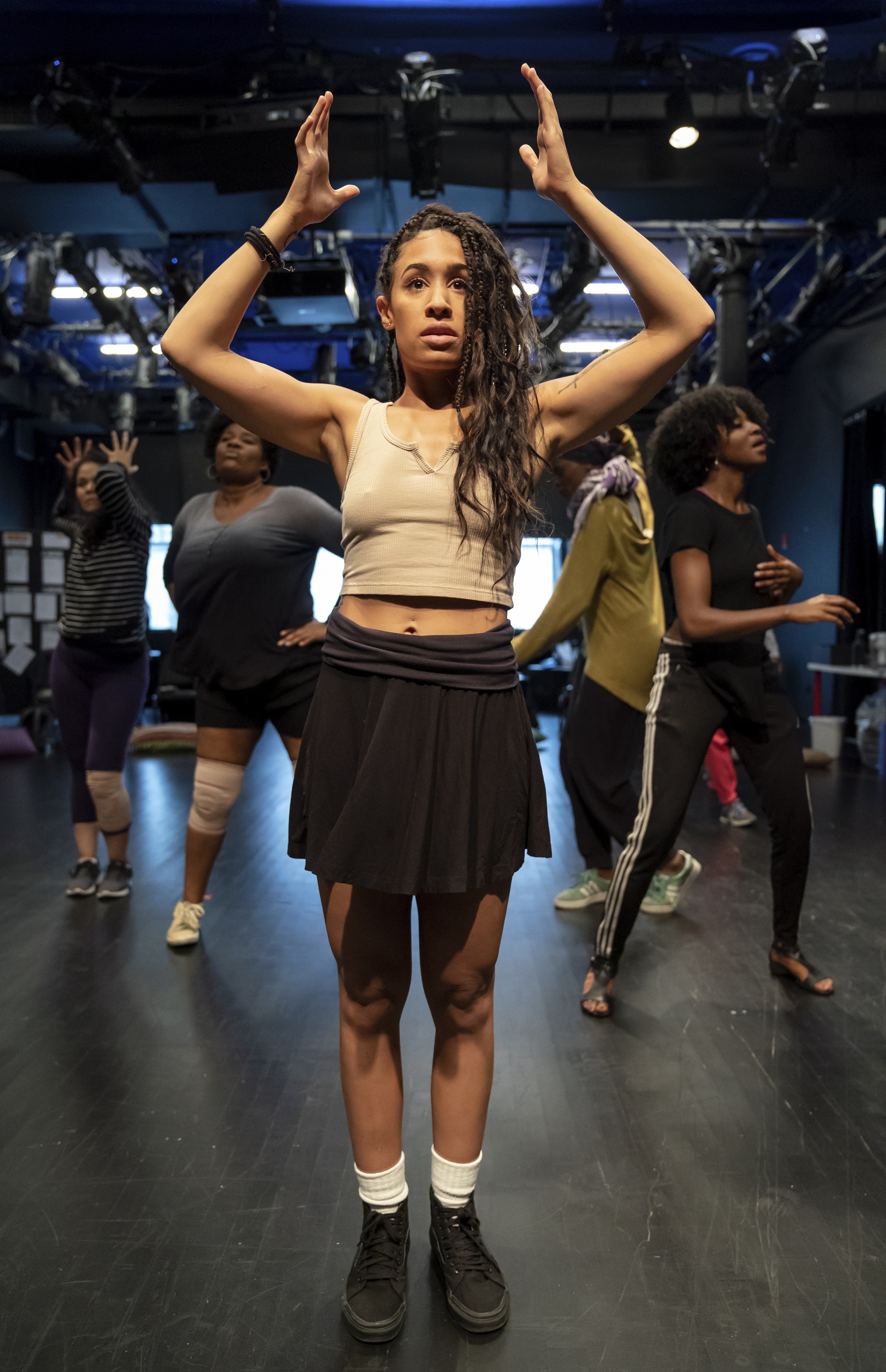 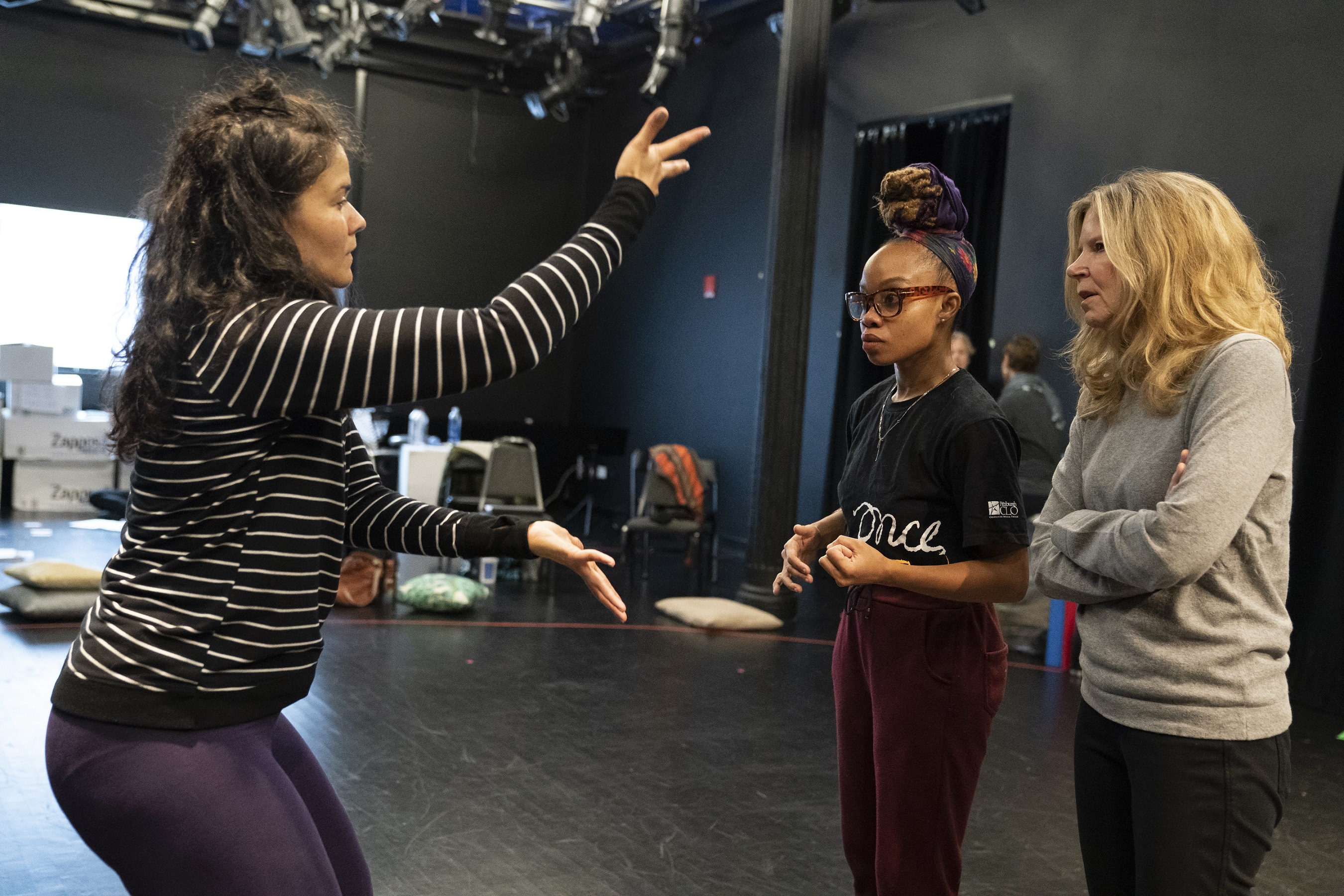 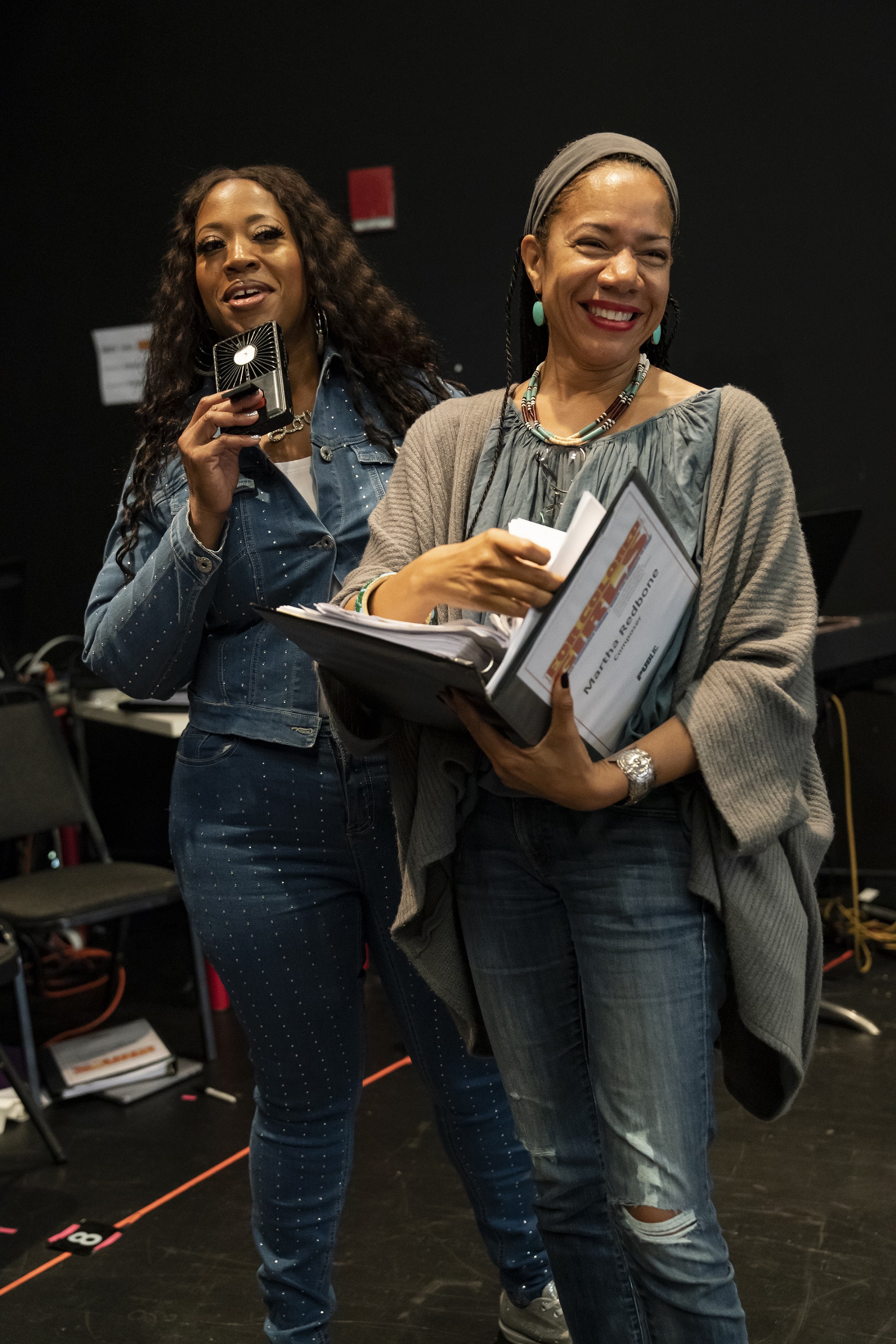 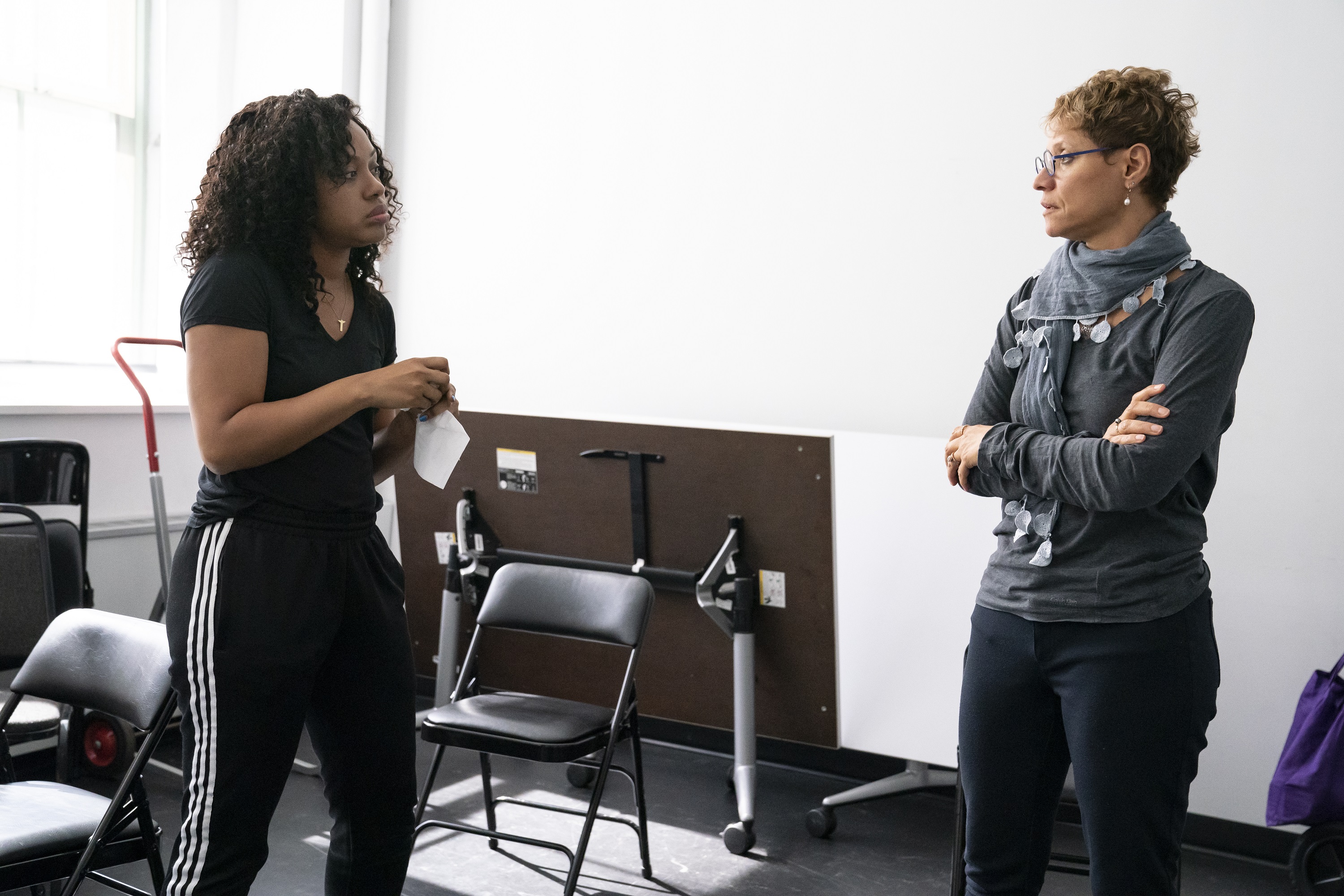 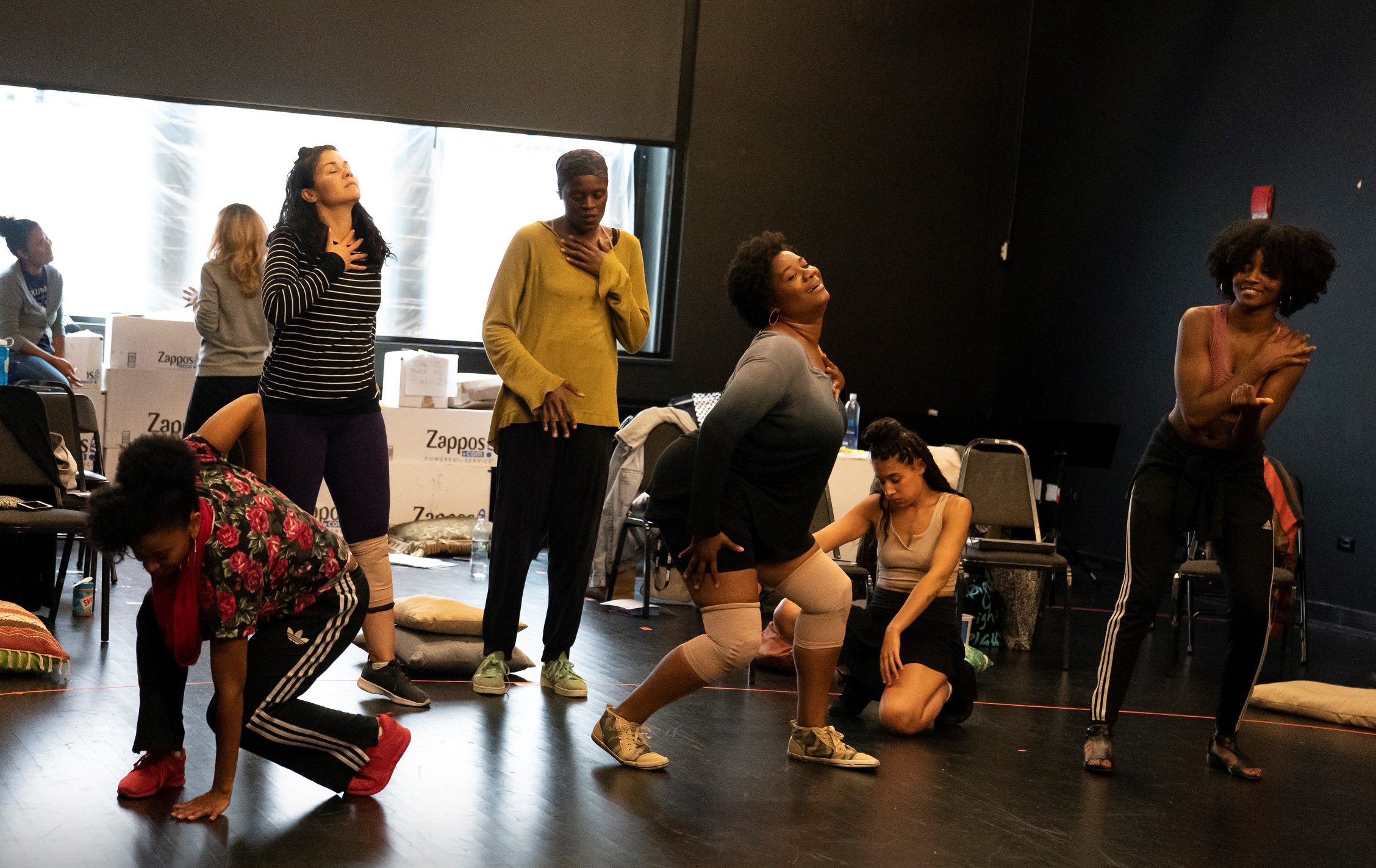