A Day In The Life of Public Works' AS YOU LIKE IT
The Delacorte Theater August 10 - September 11, 2022 90 minutes, no intermission

Public Works’ acclaimed musical production of AS YOU LIKE IT returns to Central Park, bringing together its diverse ensemble of both professional actors and community members from across New York. Adapted by Shaina Taub and Director of Public Works Laurie Woolery, featuring music and lyrics by Taub, this ambitious work of participatory theater has been hailed as “thrilling & terrifically vital” by The New York Times. Forced from their homes, Orlando, Duke Senior, his daughter Rosalind, and niece Celia are banished to the Forest of Arden. There, they discover a community of acceptance and transformational love, where all are welcomed and embraced. Laurie Woolery directs this magical adaptation of a beloved classic.

They will be joined by two rotating ensembles of community members from all five boroughs to perform together on The Delacorte stage in this enchanting comedy.

We're excited to resume its Borough Ticket Distribution this summer. Tickets for FREE SHAKESPEARE IN THE PARK are distributed the day of the performance, and on select days we will be hosting ticket distribution events in your boroughs:

Seating at The Delacorte this summer will be full capacity. There will be no physically distanced seating available. Proof of a complete COVID-19 vaccination by the date of attendance are required for access to The Delacorte for most performances. Boosters are encouraged for those eligible under CDC guidelines, but not required.

Public Works reaches communities all over New York City with year-round classes and programming. To invite and welcome even more New Yorkers to experience AS YOU LIKE IT, we have relaxed our vaccination policy for the show’s final performance on September 11.

For this performance, proof of vaccination will not be required. And, as we have done for all other performances of Free Shakespeare in the Park this summer, masks will remain optional.

For further information, visit Safe in the Park. We recognize that public health guidelines may change in the coming months and ask for your patience as we make any necessary safety adjustments. All policies are subject to change at The Public's sole discretion and without notice.

This production will include strobe and flashing lights that may affect those who are susceptible to photosensitive epilepsy or other photo sensitivities. As sensitivities vary from person to person, please call 212.967.7555 or email us at [email protected] if you have specific questions.Learn more about production details. 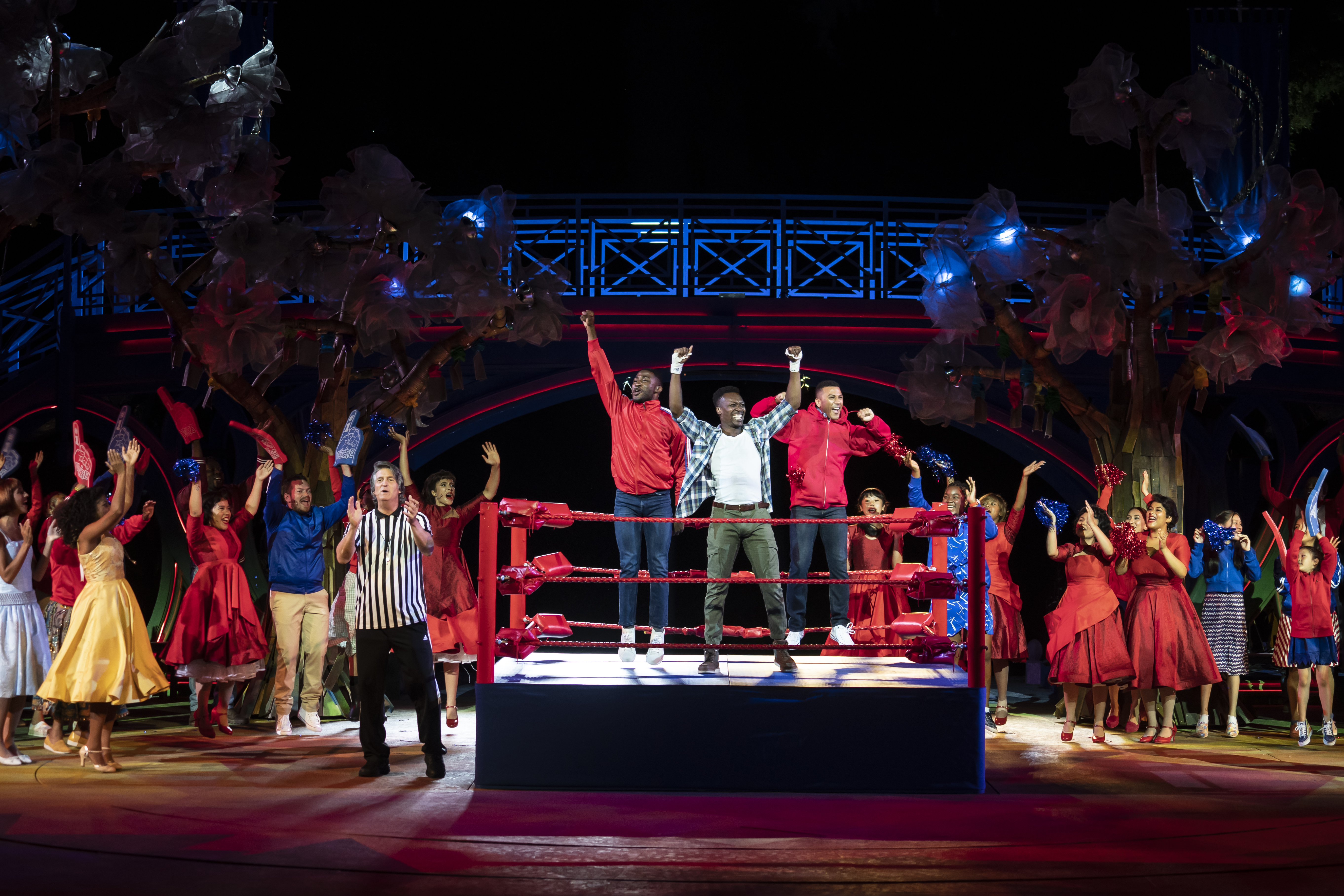 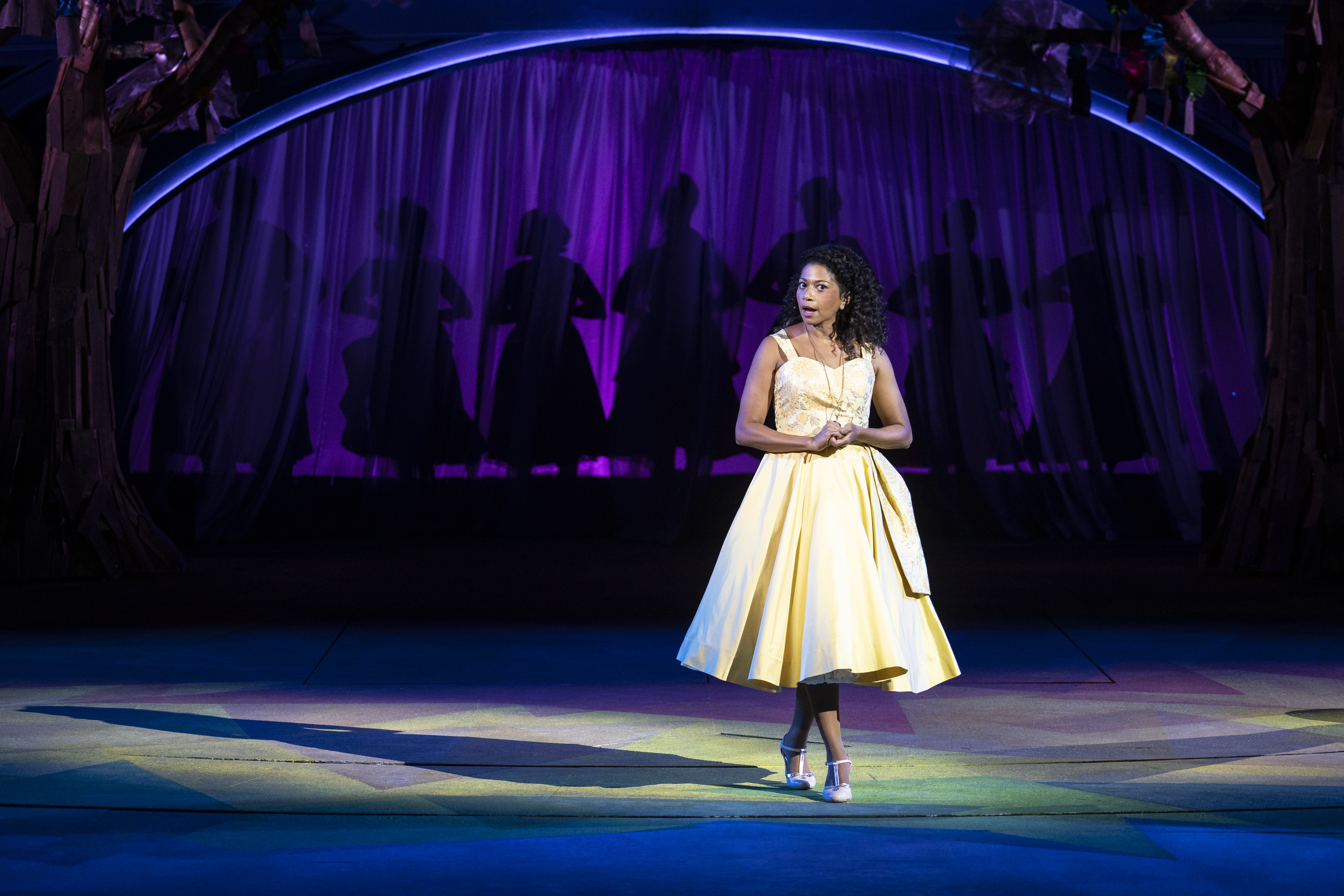 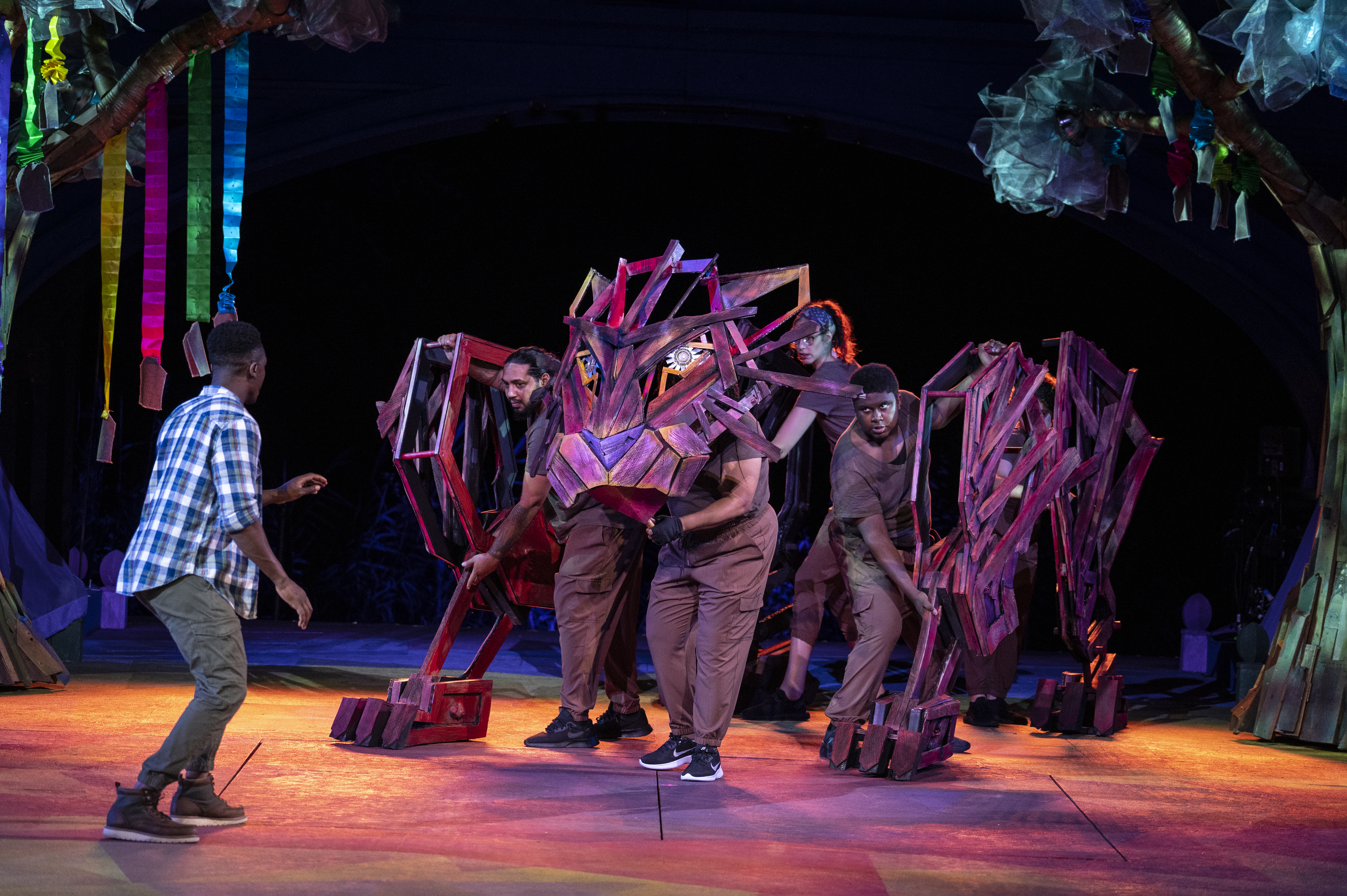 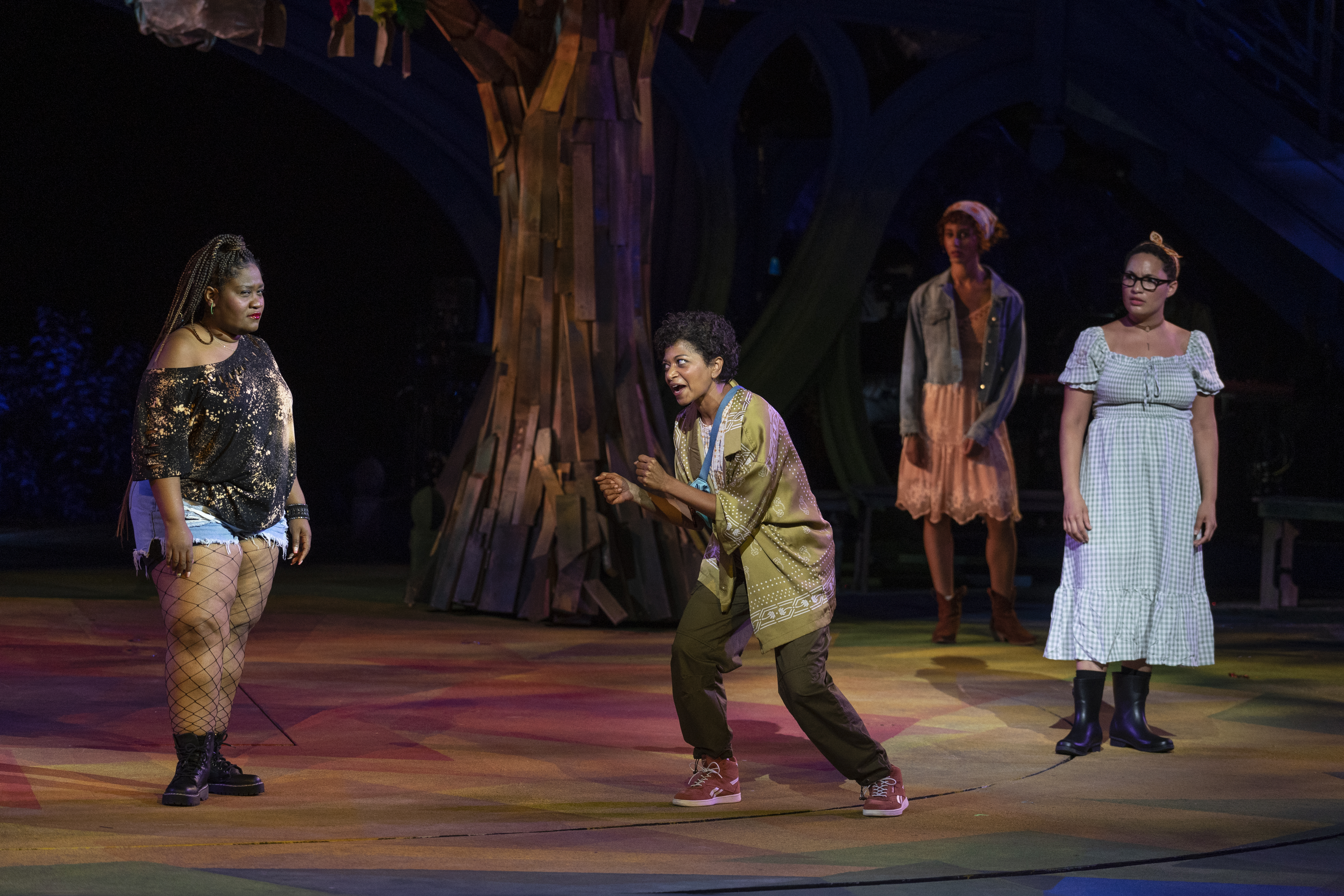 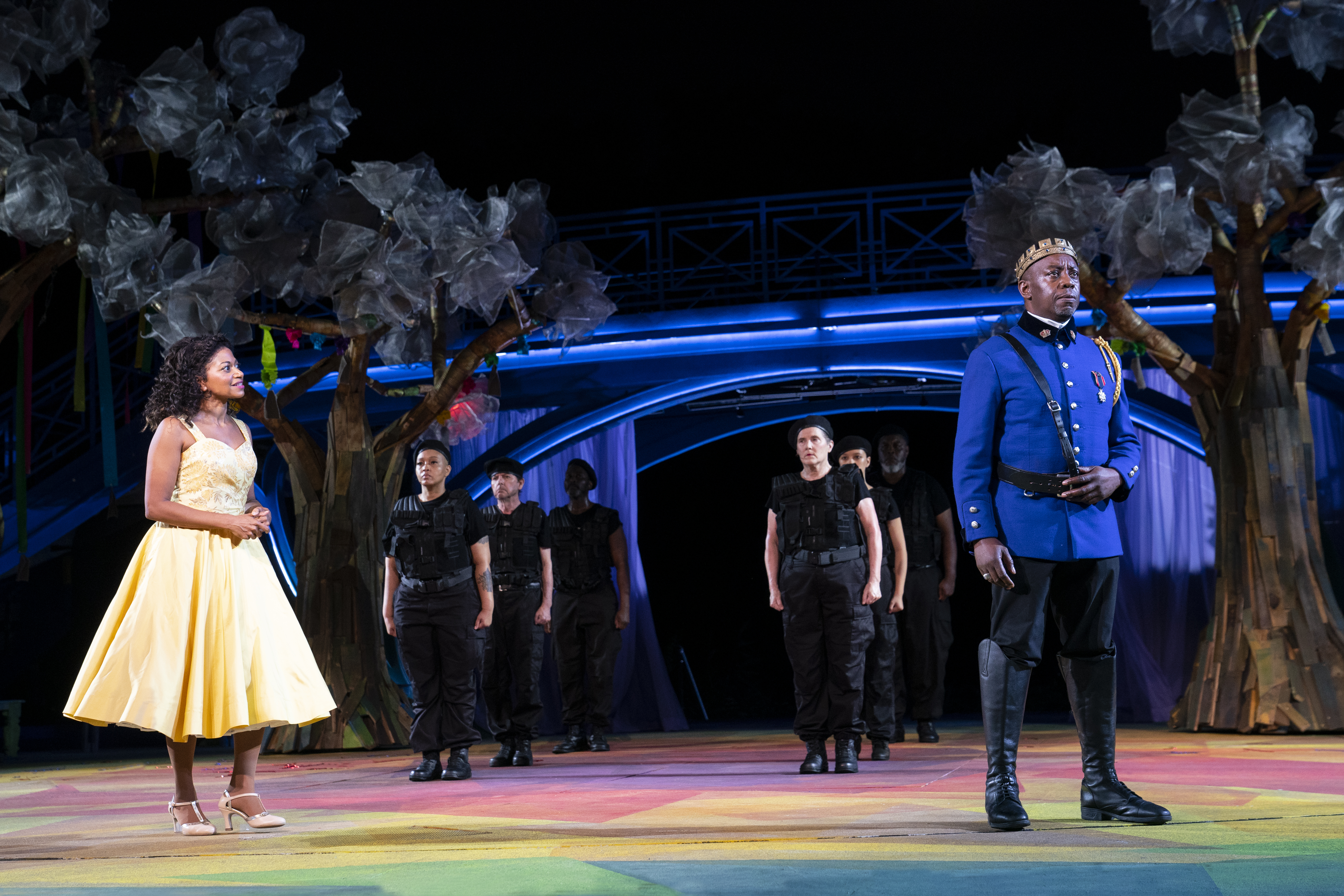 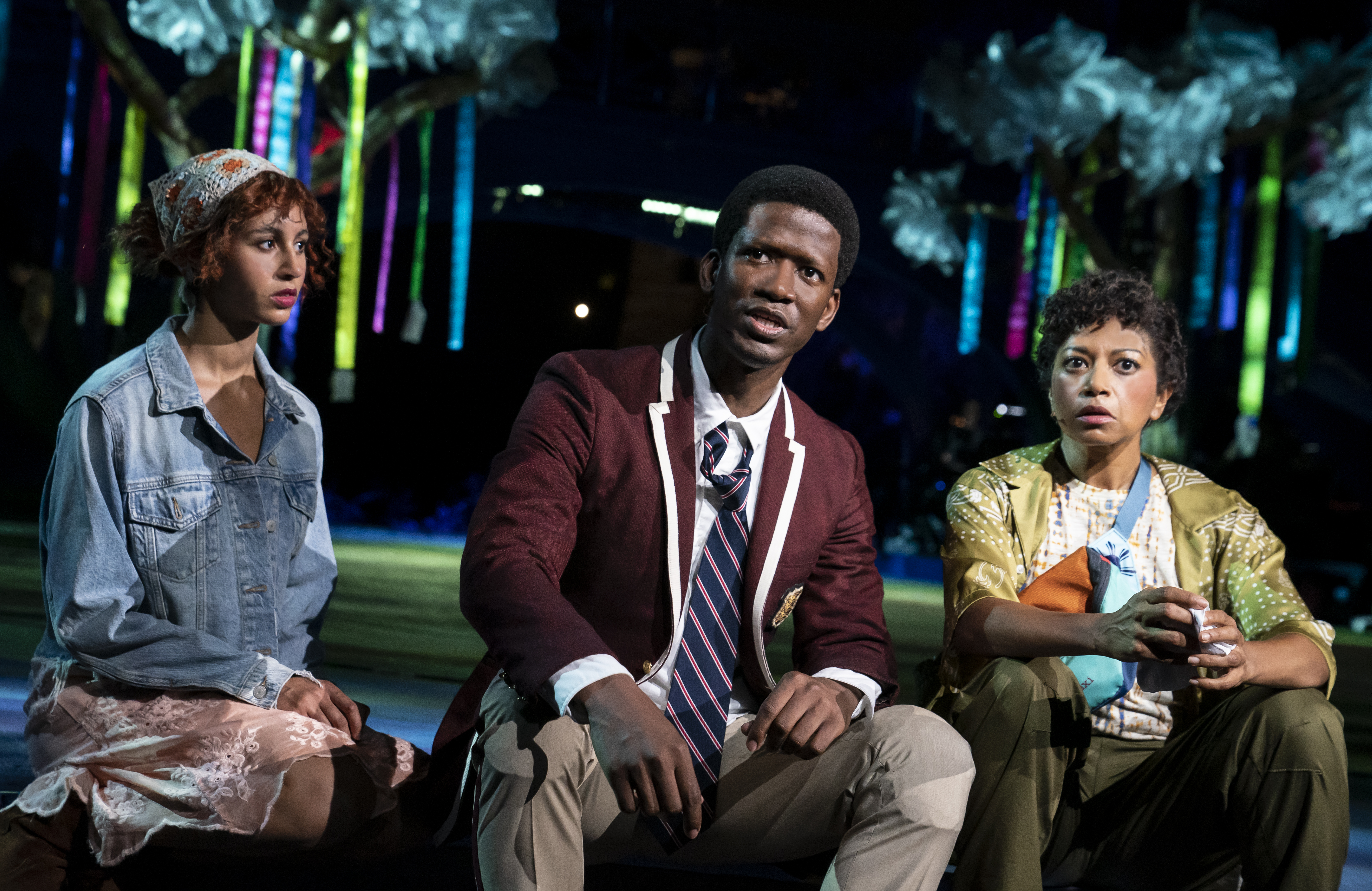 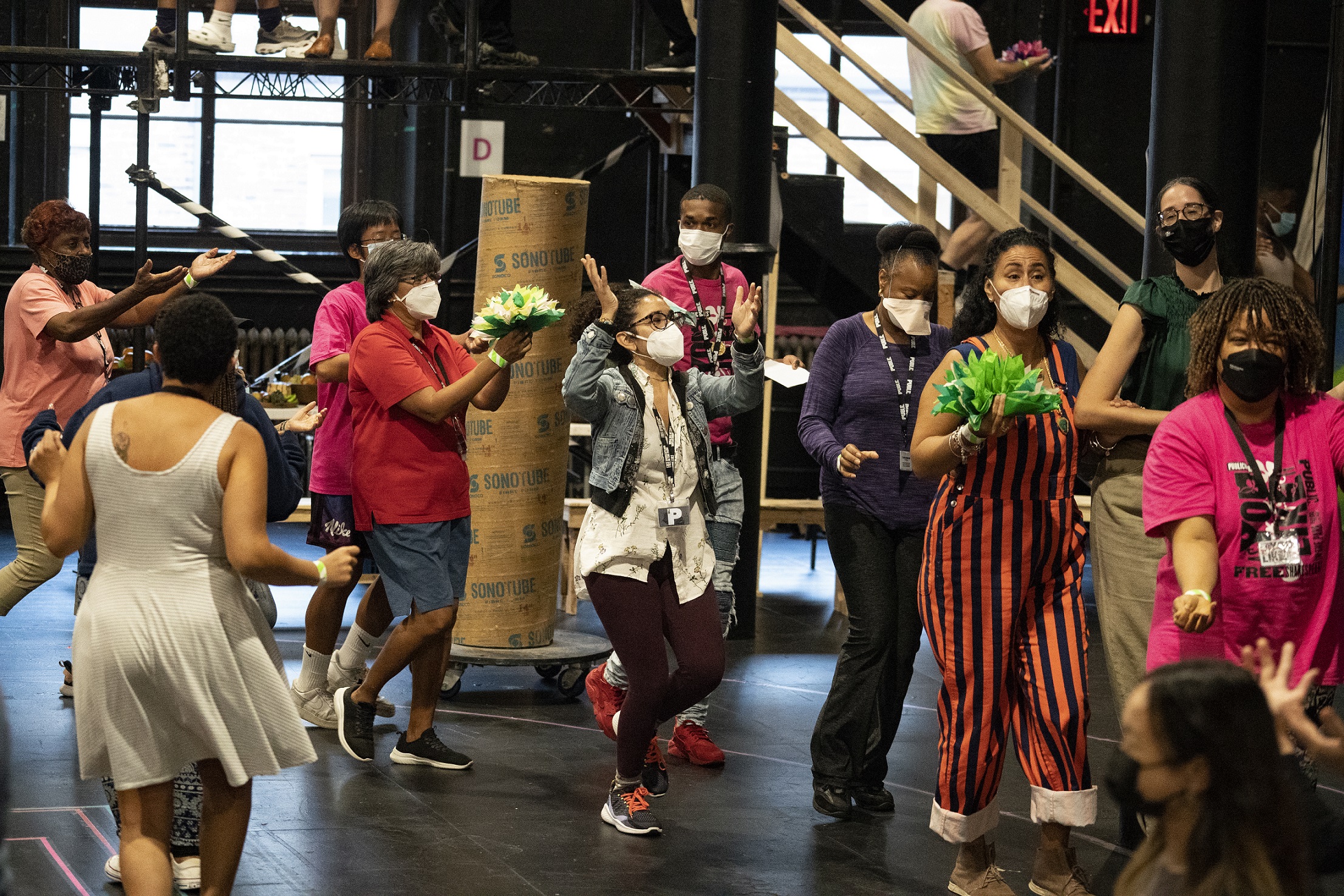 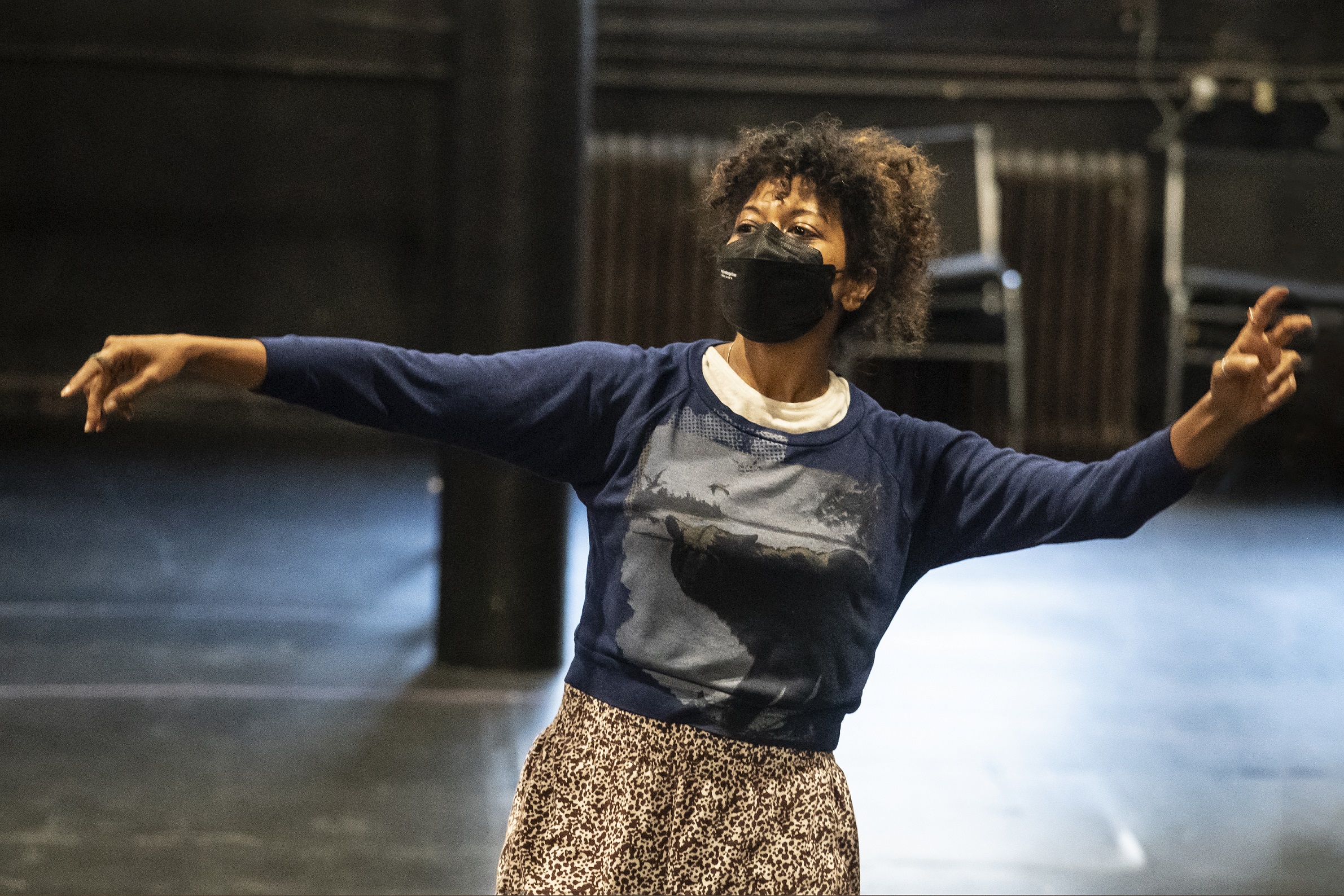 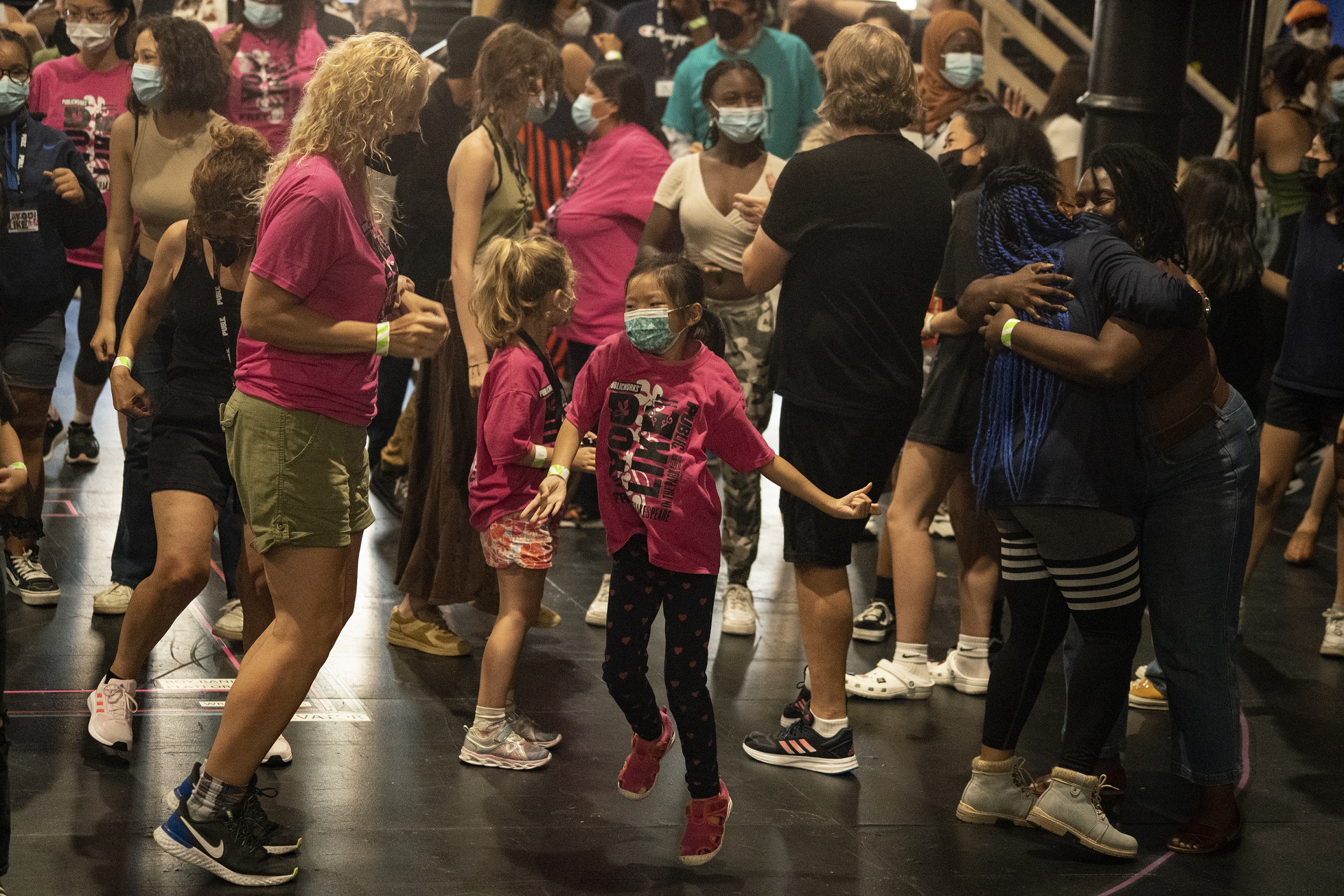 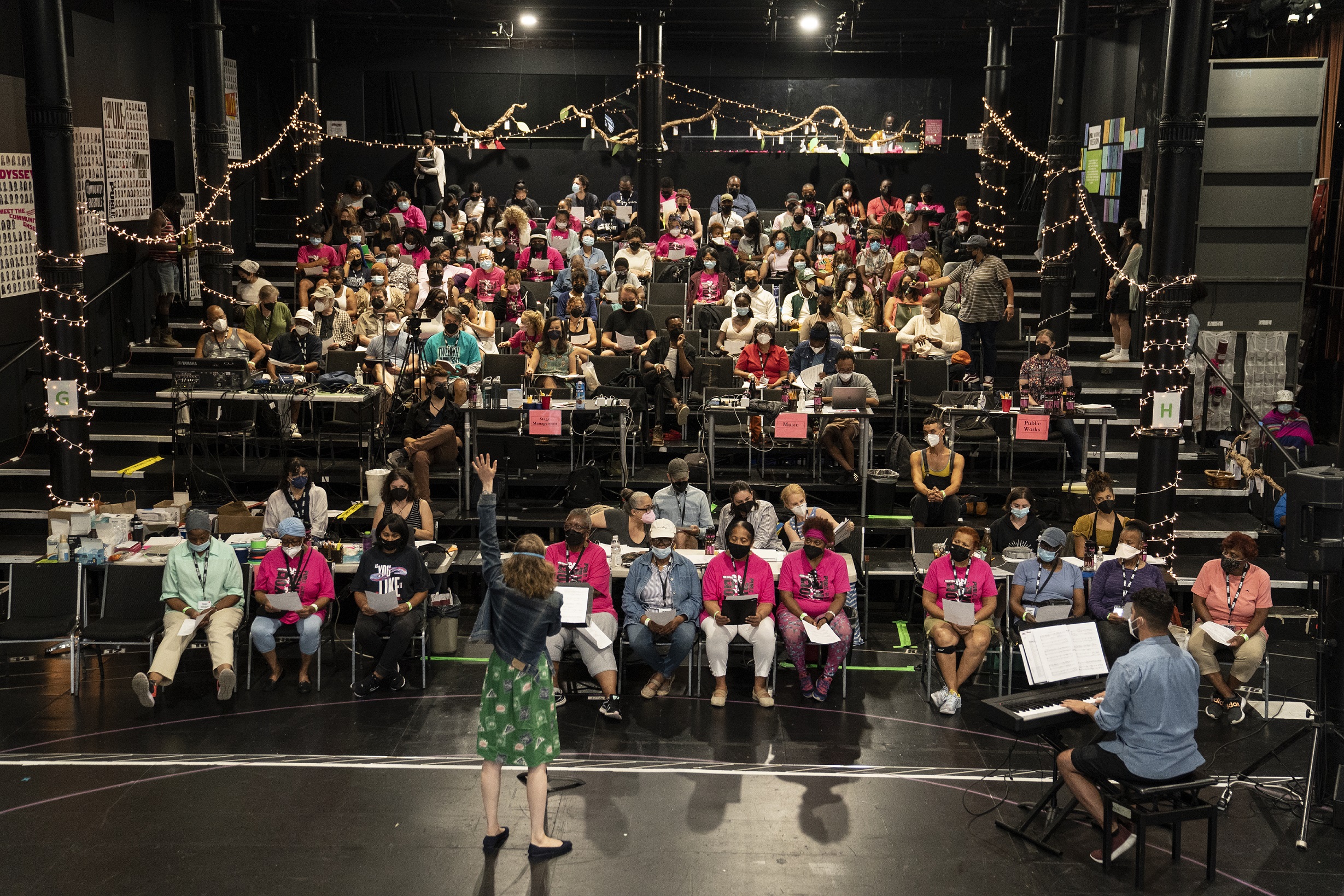 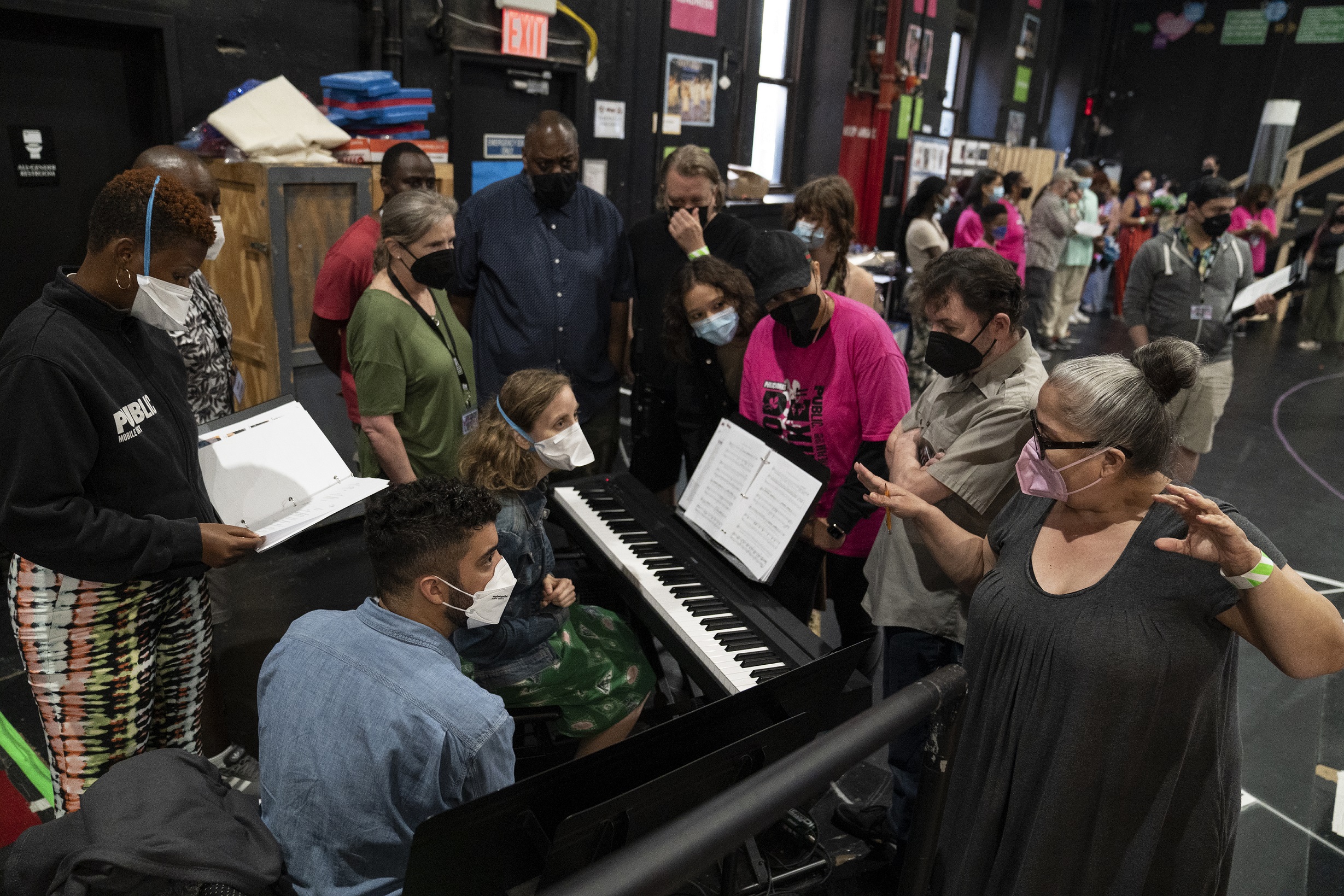 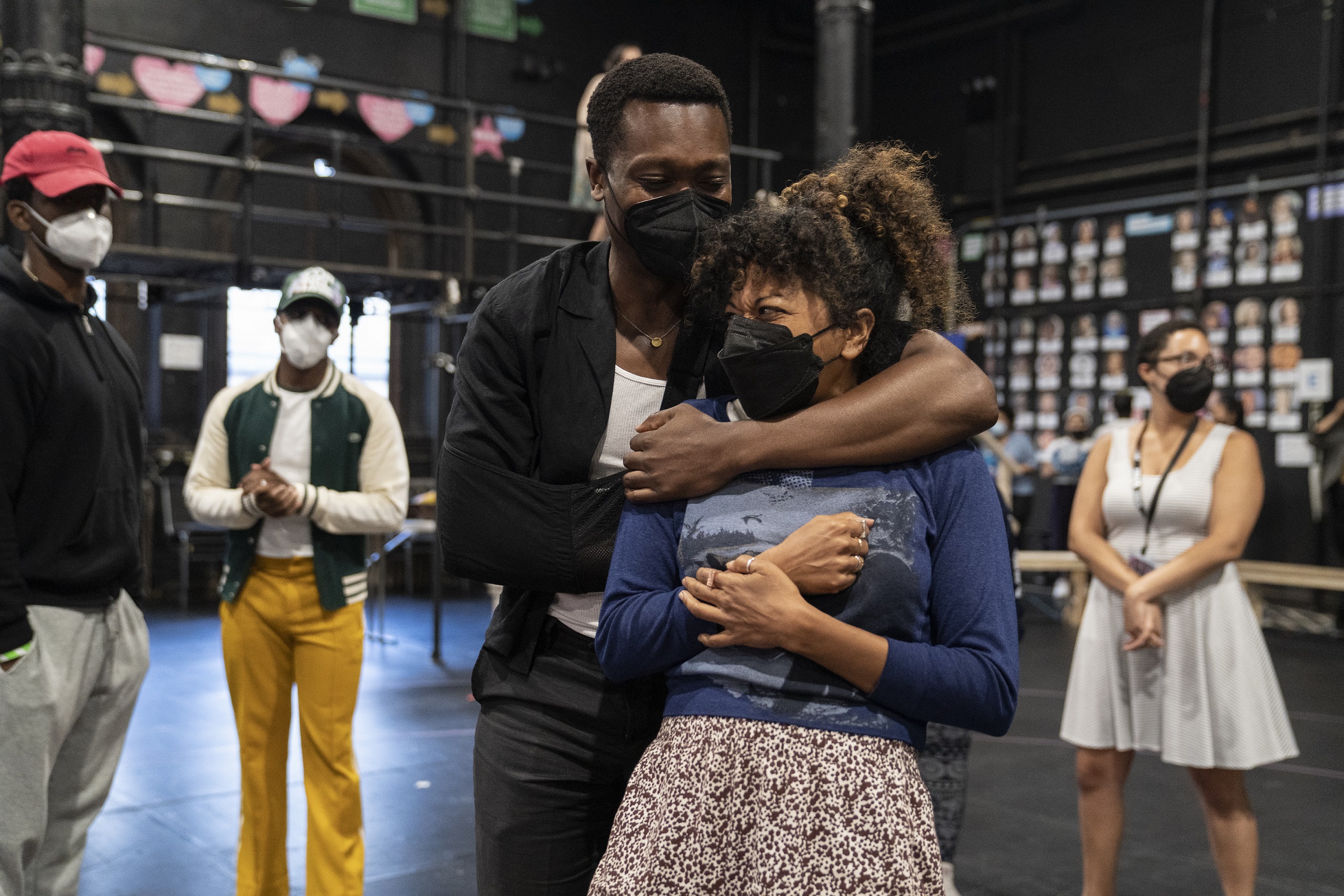 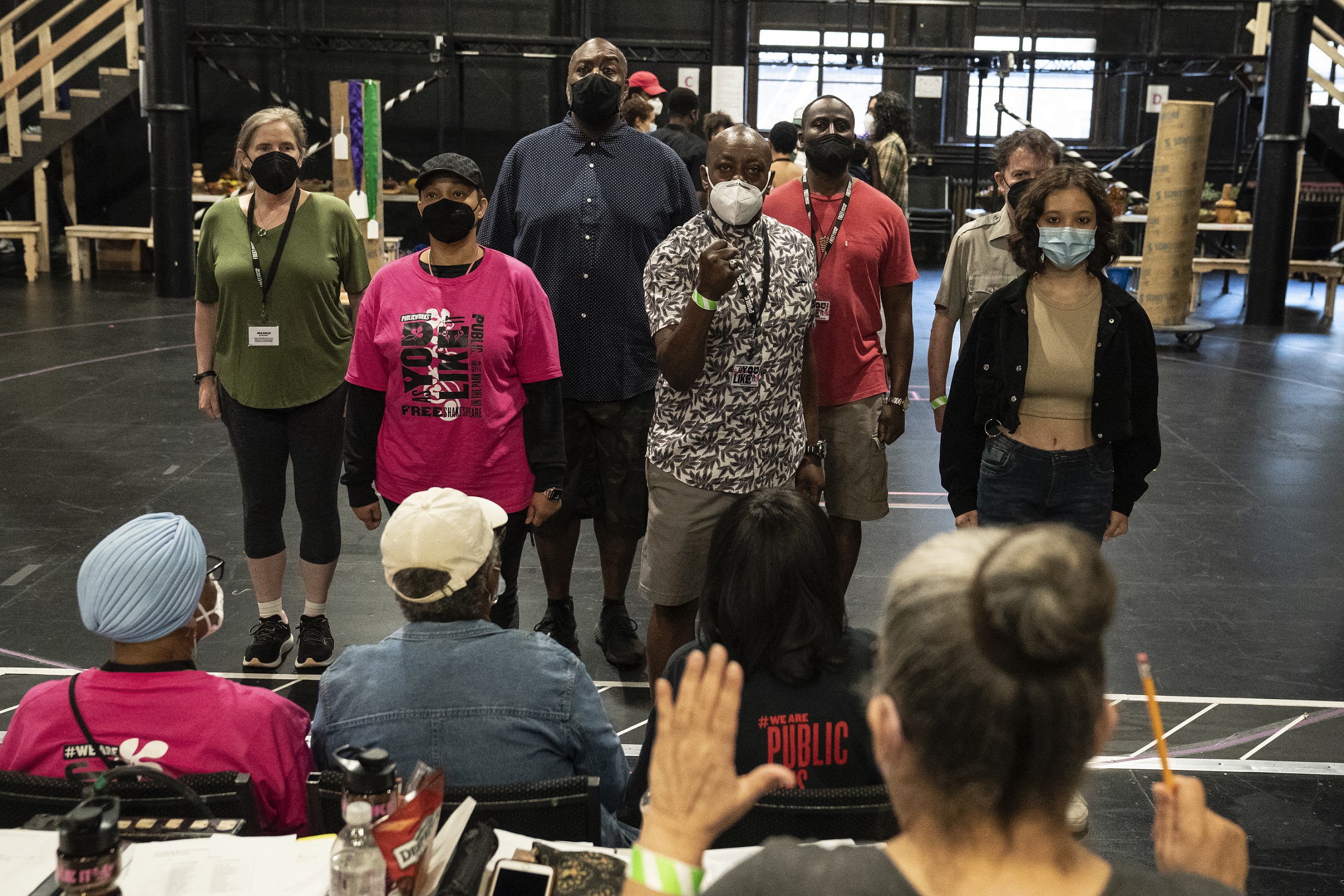 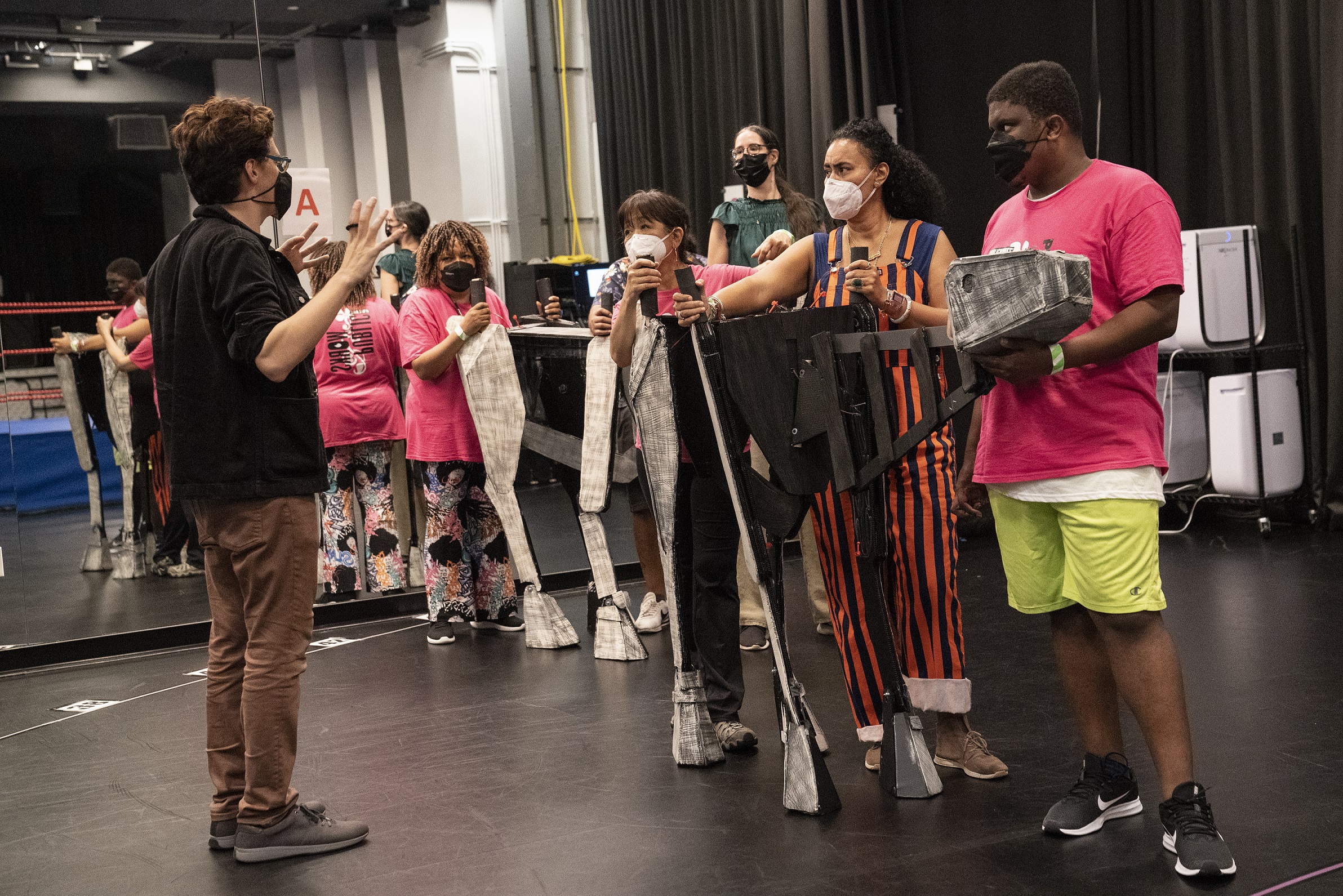 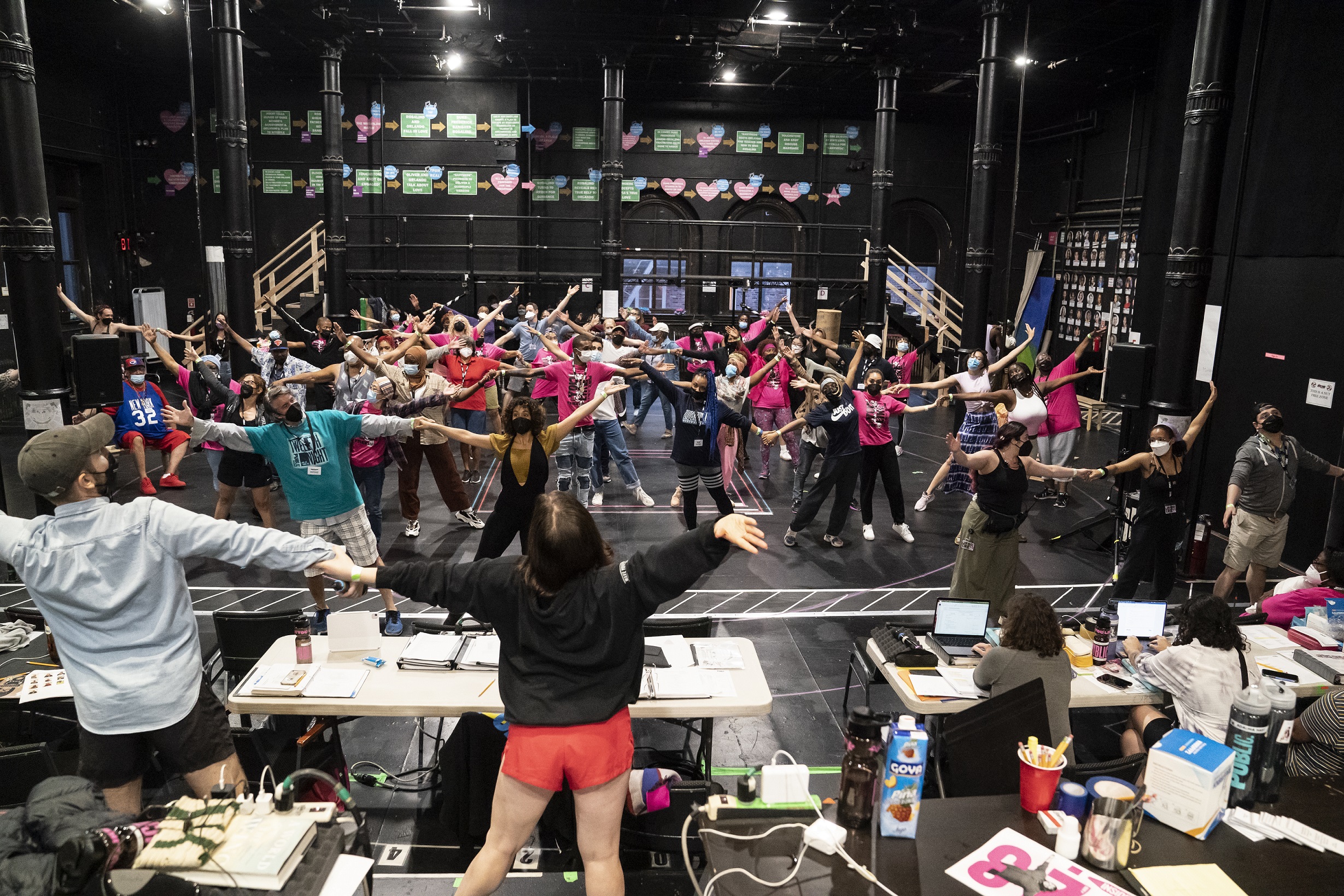 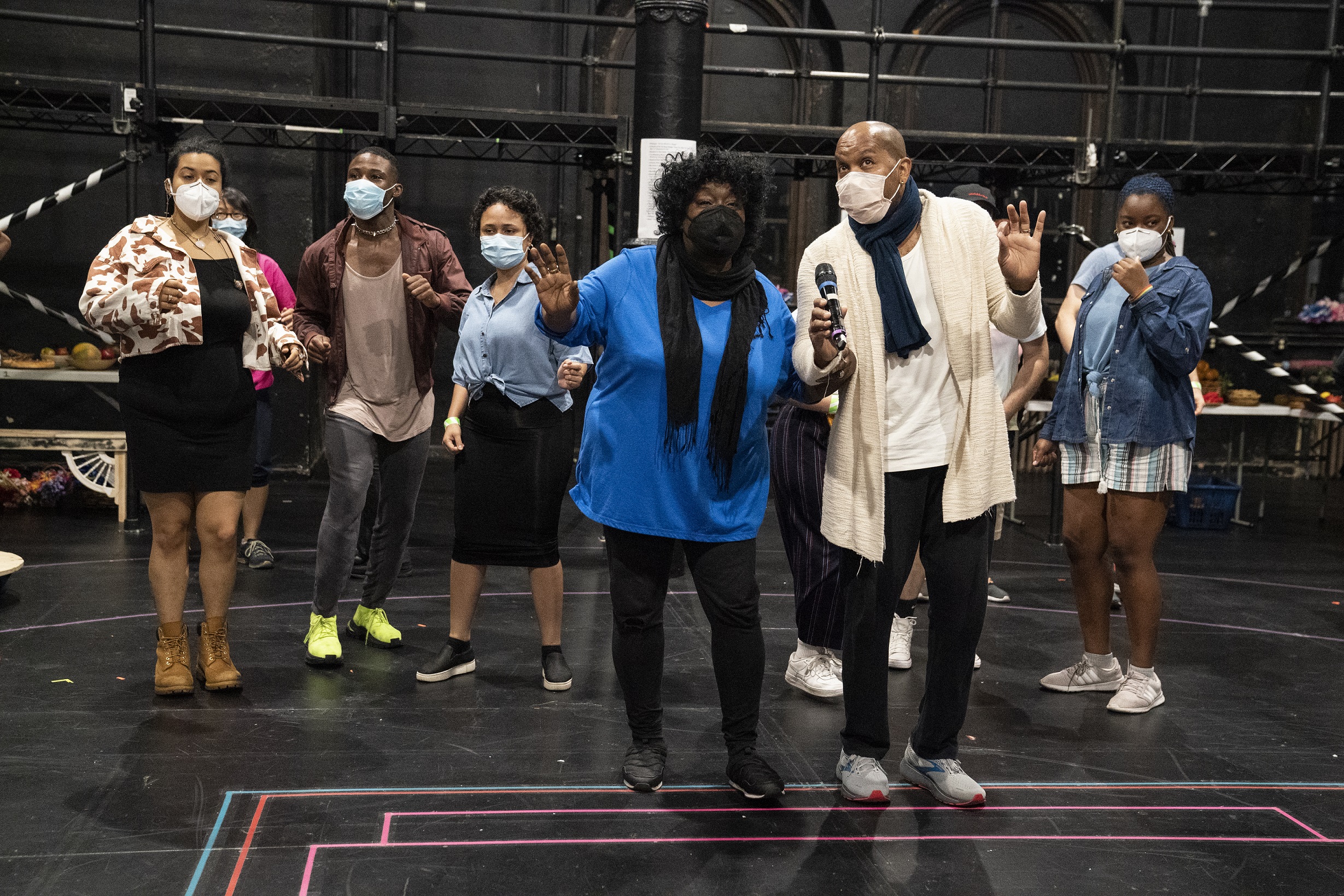 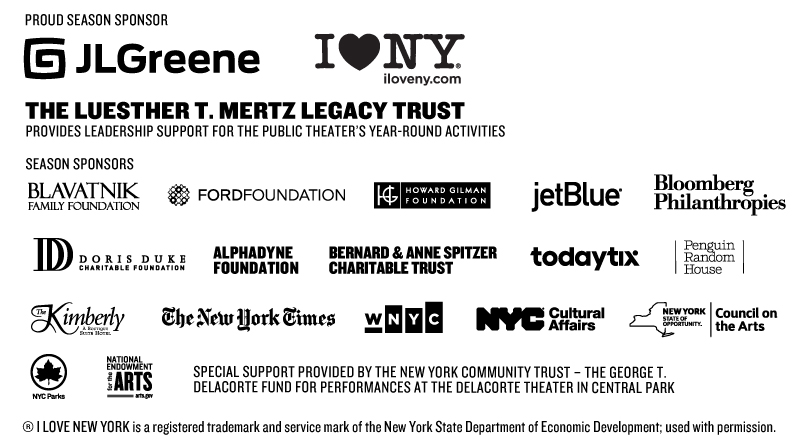